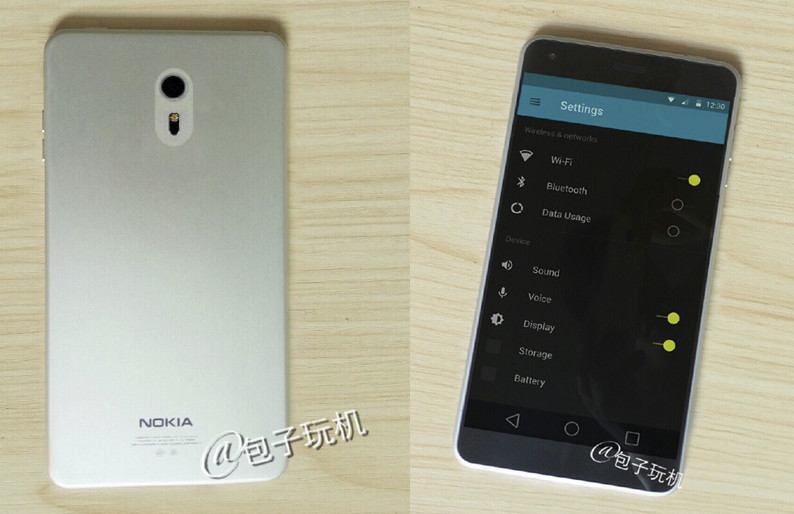 Who said Nokia is down for the count in the smartphone world? We’ve had a steady stream of rumours suggesting the legendary Finnish marque is returning to the world of small screens, and while the Nokia C1 might be a brilliant example of what it could do if it tried, it’s not tangible in any way, shape or form.

Unfortunately, the C1 is only an imaginative render by Kim Wayne depicting the perfect, modern Nokia. For one, we’re smitten. In short, it’s a product we would love to, but probably won’t see the company construct.

Nevertheless, the handset, if it were made to implied specifications, would boast a 5.0-inch 1080p screen and Android Marshmallow — Google’s latest version of the OS.

Nokia C1 if so, the signal is how to solve the problem @AIGAdesign @nokia pic.twitter.com/F6shSaNS7j

Of course, we’ve seen the company’s first attempt at an Android phone, the Nokia X, fail miserably especially considering that it was conceived during Microsoft’s takeover of the company, but if Nokia was to return to smartphones, Android might be its best option to stand apart from Microsoft.

Its brilliant Android launcher, the Nokia Z Launcher, also gives it an element of individuality too, while enhancing Android navigation.

While seeing the Nokia C1 as a tangible product might not be a possibility, do you think that Nokia should return to the smartphone market? Additionally, should the company go with Android or Windows 10? Let us know what you think in the comments section below. 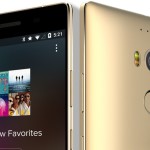