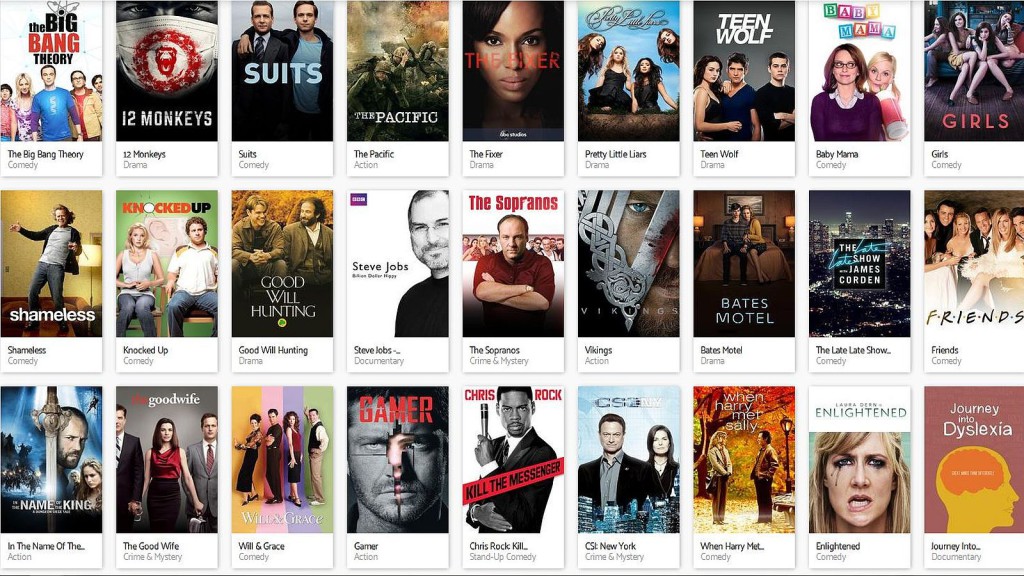 In our weekly series, Ware of the Week, we showcase our favourite organised lines of code from the world of mobile and desktop computing. In today’s edition, we look at an app that comes courtesy of Naspers’ new streaming VoD service — ShowMax. If you missed our previous Ware of the Week, catch it below.

On Ware of the Week, I usually only discuss apps that I truly love, that I can’t live without, or that I don’t ever want to live without. This week, we’re tackling something a little different.

While video-on-demand (VoD) is still a fledgling idea in South Africa thanks predominantly to international players waiting for the figurative paint to dry, local giant Naspers has thought it a good idea to launch a VoD service of its own, and fill the obviously gaping hole in South Africans’ entertainment habits. Its solution is called ShowMax, and features thousands of hours of shows and movies available at a relatively small fee of R99 a month. Users are allowed to sign up two devices per account, and thanks to the seven day free trial provided by the company, I thought it would be a good chance to try out its Android app. Of course, in order to use the app yourself, you’ll need to sign up for a free trial.

ShowMax’s Android app gives subscribers access to the service’s plentiful bounty as a smart TV app or the website itself would, including classic local shows like Vetkoek Paleis and Orkney Snork Nie and big budget movie hits like American Gangster. Throw some Arrow and Vikings into the mix and its clear to see that ShowMax wants to cater to everyone. Admirable.

The content can be viewed through the app as well using the phone’s mobile connection or wireless internet data plan. And although the app should work on all Android devices (tablets would make more sense for such a service), I installed it on an LG G4, and crossed my fingers. The menu button sits in the screen’s top left, while the search button — possibly the most important in the app — calls the top-right home. Tapping the main menu button opens a selection of categories including Hollywood, Best of British, and so forth. I didn’t bother with these and they’re a little too specific to be useful really.

The home screen is attractive, and boasts a slideshow of current hot watches, an “Editor’s Choice” and the various genres below it, showing documentaries, series, movies and lifestyle shows in the mix.

From a design standpoint, the app’s UI is slick and buzzes along nicely, fetching images and the like from the ShowMax servers. Where it gets tricky is looking for specific series or movies. Type in a show you feel like watching and the service will either tell you that your R99 doesn’t include your favourite show, or take you directly to it.

When you do happen to find a show (I’ll use House as an example here), you’re taken to box art of Hugh Laurie in his usual and award-winning Gregory House disdain.

There’s a top level bar that displays the seasons available, while tapping on a specific season displays the list of episodes within it. It’s a lovely feature, and one that I particularly grew to like.

For the most part, I can’t talk about the app without mentioning the service itself. Although ShowMax’s PR officers claim that the service isn’t thin on content, I think it is. Shows like Mr. Robot, Revenge and From Dusk Till Dawn aren’t anywhere to be found, nor classics like Lost, Scrubs or The Simpsons. The service claims that it adds content to its roster regularly, but for now, there’s a very select bouquet available and that did annoy to a varying degree.

There is a Recently Watched list but it’s hidden away in the left-hand menu instead of presenting itself clearly on the home page. I found myself navigating to see what episode of a series I last watched. Additionally, splitting this list into series-specific lists could be extremely helpful too (but incredibly nitpicky).

Finally, the app’s streaming abilities are sketchy on sketchy internet connections. If your connection suddenly drops, the app freezes entirely. Restarting the app gets things moving again, but not after you’re forced to seek to the point that you left off.

A more stable, fault-tolerant system would be appreciated, especially considering that internet in South Africa isn’t a service you can depend upon. Perhaps an option to increase initial buffer time for slow connections would help, especially for those on flippant 2Mbps connections. I suppose the real question is this: would I actually pay for this service? And ultimately, yes I would but only once it matures. ShowMax, although a great idea presented in a slick, homely manner, is still lacking in some areas and makes paying for it and Naspers’ other baby, DStv, an idiotic idea.

With that said, ShowMax does offer a plethora of local, legacy content, and what could be more satisfying than watching Orkney Snork Nie like its the mid-Eighties all over again?

While the app is slick for the most part, South Africa’s first taste of the VoD scene on smartphones and mobile devices may leave some wanting more. ShowMax could be great but right now, it’s still walking around in its baby grow, trying to understand what it wants to be when it grows up. But perhaps more importantly, what its parents want it to be. Still, with heaps of potential and a 40%-strong user base in South Africa, the service and app’s future looks bright. 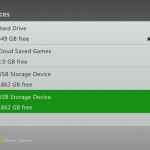