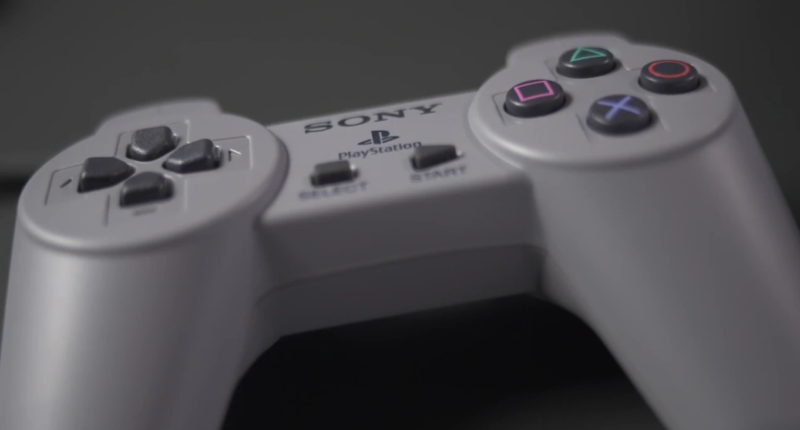 Remember that dirty-dishwater coloured console Sony launched back in 1995? Well, it turned 20 on 9 September 2015, and its parents are massively proud.

Back in the year that South Africa won the Rugby World Cup for the first time, the timid launch of what would become Sony’s greatest product wouldn’t really set hearts aflutter or minds alight, but that was perhaps part of its beauty.

Each subsequent launch of the console was a little bit better than the last, and finally, with the PlayStation 4, the company cracked it. It’s at 25-million units sold and counting.

Read more: Sold-out PlayStation 4 Anniversary Edition selling for up to $20k on eBay

Finally, if you can’t remember what Sony’s first major console looks like, or indeed, how far the company has come from that off-white plastic box, have a look at a rather special unboxing below.