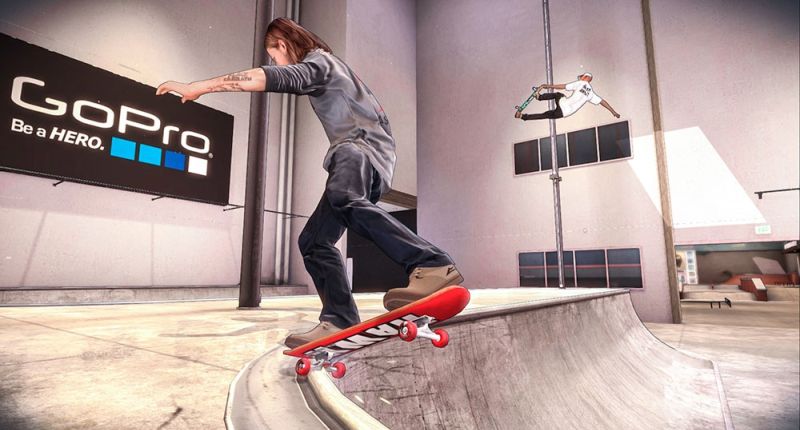 Consumers generally expect that when they purchase a game, said game is 100% completed by the developers. Sadly, that’s pretty much a pipe dream nowadays, thanks to the excessive pressure developer teams are put under.

Tony Hawk Pro Skater 5 is a great example. Releasing tomorrow in the US, it’s download size at launch is a mere 4.6GB on the PlayStation 4, but thanks to a day-one patch spotted by TheGamesCabin, there’s an additional 7.7GB download that will soon follow along after it.

Considering that most next-gen AAA titles are in excess of 25GB in some cases, it’s not a massive pill to swallow, but it is worrying.

We’re not too sure what the reason for Robomodo‘s enormous update is, but it clearly suggests that the title itself didn’t exactly ship with all of its parts intact. Suggestions from the likes of Attack of the Fanboy are that the multiplayer segment of the game will benefit from the download, but initial impressions of the title are less than positive in any case.

Forbes called the game “worse than the last” graphically, noting that the new look cel-shaded graphics is on par with PS3 games and not others on the PlayStation 4. Harsh, but we have to agree.

All in all, we’ll get a definitive look soon when the title launches on 29 September in the States, Australia on 1 October and a day later in Europe and the rest of the world. 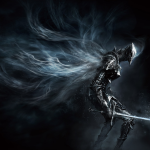