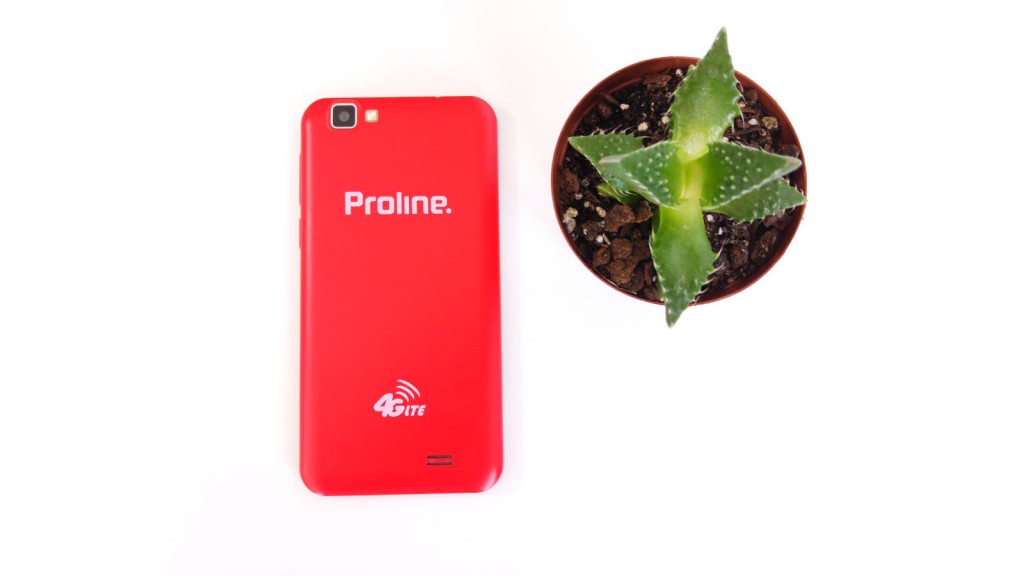 We haven’t removed a device from a box while filming the affair in quite a while, so when we received a bright red Proline XM-502 smartphone, we knew this was the one to break our duck.

While it isn’t the world’s most powerful, attractive or ground-breaking smartphone, it is a massive step for South Africa and African mobile users.

Pinnacle Africa‘s first device with dual LTE support boasts slots for two micro SIM cards, and LTE speeds of up to 150Mbps each. Connectivity’s at the forefront of this device.

And when we said that it isn’t the world’s most attractive phone, it sure is a pleasure to look at, especially with its waxy bright red rear plate. There’s a 5.0-inch screen up front and a 5MP camera at the rear.

And of course, to round up the entire unboxing experience, we take a look at one of Gearburn’s latest table top additions as well.

Som have a look at our editor Andy unsheathing the Proline XM-502, and stay tuned for a full review coming later this month. 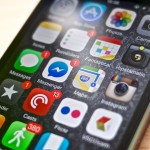