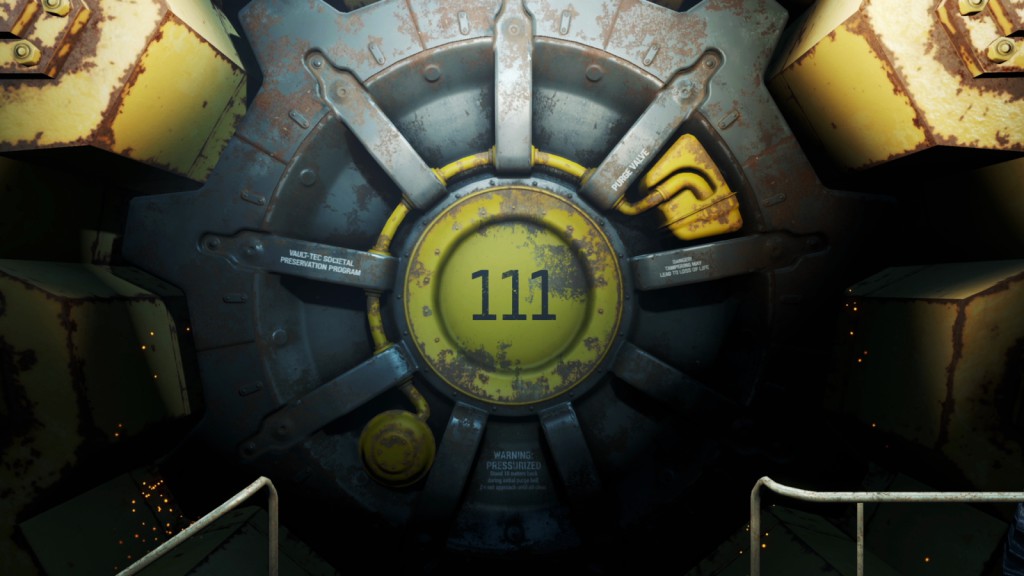 Arguably the biggest game release of the year, at least in terms of hype, Fallout 4 has a lot to live up to. Its previous guide was one of the games of the decade, and while this time around Bethesda has hype on its side, said hype also comes with expectation.

So, with that said, the developer has finally revealed the PC requirements you’ll need to meet to play the title, and at first glance, its not demanding all that much.

Based on trailers, the game doesn’t seem to be the most graphically intensive. It’s no The Witcher 3: Wild Hunt for instance, but that does mean more gamers will be able to play the title on PC.

Here are the minimum requirements outlined:

And finally, the recommended specs:

Are you looking to upgrade before Fallout 4 launches? Let us know in the comments section below.