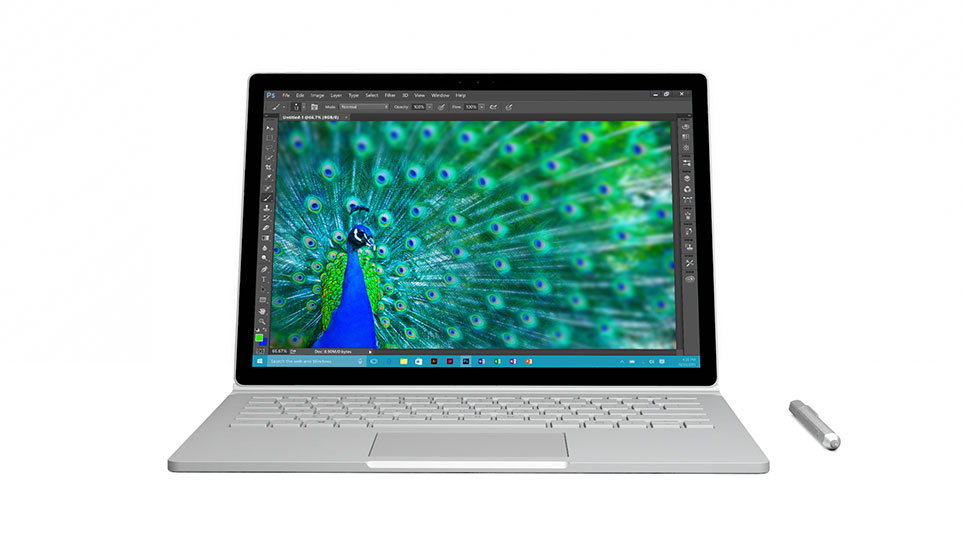 Yesterday at a packed New York City venue, Microsoft had one of its best device launch showings in many a year, debuting the new Lumia smartphones running Windows 10, and a new Microsoft Band 2 that now actually looks useful. But undoubtedly, the stand out feature of the night in a “wait, we have one more thing” moment, was the Microsoft Surface Book.

If you’re wondering, yes, it’s a laptop that replaces the tablet was was meant to replace your laptop. And yes, it’s Microsoft’s first built-from-scratch laptop, ironically from the company that said the laptop is dead.

Calling it a laptop though isn’t quite fair. Like ultraportables from Lenovo, the Surface Book scales genres, and sort of hangs between the realms of premium tablets and swanky business laptops.

It also seems that Microsoft has glossed through every single page in the good ideas chapter of the How to Make A Laptop handbook, churning out something that looks distinctly like Apple, with its quite overwhelming obsession with build quality, made it.

It features a magnesium alloy shell, which makes it strong and light and extremely thin. Even though design does take precedence here, the company has learned from Lenovo’s Yoga Pro 3 and the MacBook: good looks alone won’t win the laptop battle.

It features a 13.5-inch screen with bags of pixels laced with a generous coating of Gorilla Glass. Microsoft claims a pixel density of 267ppi, which means that we’re pushing a seriously busy display.

More interestingly, Intel’s Skylake processor family makes an appearance in all models, which brings more power on demand with a lower overall power demand. And some models will feature an Nvidia GeForce GPU, which gives graphics designers the horsepower they need. But there’s one problem with that: the GPUs only accessible when the screen is docked to the keyboard.

The keyboard also houses an additional battery which means the Surface Book can push up to 12-hours of battery life, which is another selling point. 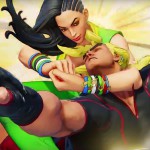