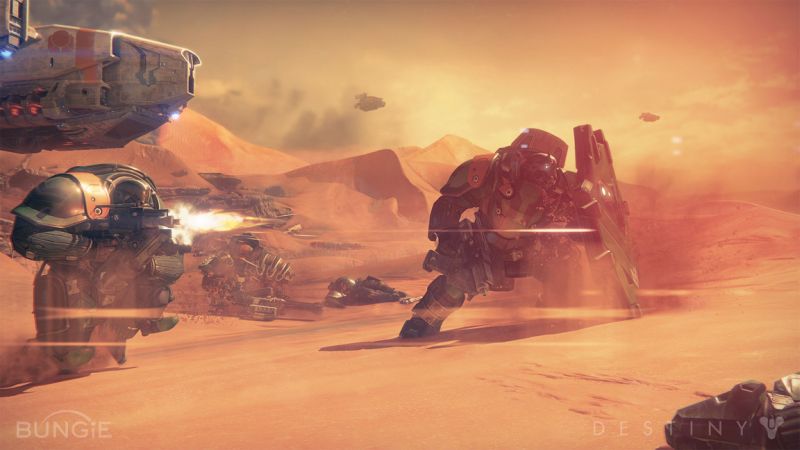 The world of gaming was once a place where a single purchase was all that was needed to play a game in its most enjoyable form. However, the rising budgets of AAA titles led to a necessity to discover new ways of making more money off particular titles after release. Seeing as the internet is a convenient payment platform, two new aspects of money making emerged: downloadable content, generally referred to as DLC; and microtransactions.

Why should I bother?

Both DLC and microtransactions come in two distinct forms: cosmetic and functional.

Cosmetic stuff can range from additional outfits for your characters to wallpaper-style themes for your console, and so one could easily argue that a one doesn’t need to buy these items to get the full experience out of a game. This isn’t true of functional DLC or microtransactions.

When a publisher carves game content into pieces to be sold separately, such as entire missions or characters, it feels a lot more insidious in nature.

There are a variety of practices noticeable in the gaming industry, with some being more acceptable and others being incredibly anti-consumer in nature.

To a degree, almost all companies are guilty of this but I’ll be focusing on three in particular: Ubisoft, Konami and Electronic Arts (EA).

Ubisoft has been particularly guilty of dodgy pre-order and exclusivity based business models, predominantly with its Assassin’s Creed series. The latest entry in the series, Assassin’s Creed Syndicate, has gamers filling the roles of two master gang leaders during the Industrial Revolution in Victorian England, but despite the game not due out before 23 October 2015, DLC has already been announced.

So in simple terms, gamers can’t yet buy the game but they’re already not getting the entire game out of the box.

Those unfortunate few are missing an entire set of missions involving Jack the Ripper. That isn’t all of course, because unless you own a PlayStation 4 there’s another set of DLC, involving solving penny dreadful-style murders, is exclusive to Sony’s console. Those playing the game on the PC or Xbox One will not be able to play these missions at all.

Next up we have Konami, a company that has been in the news a lot recently thanks to Metal Gear Solid V: The Phantom Pain‘s incomplete storyline, but this hasn’t stopped the publisher’s microtransaction and DLC plans.

The latest Metal Gear game has in-game currency that can be purchased with real money and using said money, Konami has allowed gamers to purchase a variety of costumes for the characters in-game. One of which is a tuxedo that has been a series tradition as an unlockable item since the first game and is now a paid for piece of DLC.  Players can also purchase horse armour, which is reminiscent of the horse armour DLC from Elder Scrolls: Oblivion (that was such a joke that it became an internet meme).

Finally we look at EA, a company that received a Golden Poo award for worst company in America in 2012, and unlike Konami and Ubisoft, they stuck microtransactions into the base fabric of Dead Space 3.

In Dead Space 3 the player is able to find special resources in-game which allow in-depth customisation and upgrading of their weapons and equipment.

Looking for items that allow players to upgrade in-game items is pretty standard in games, but it generally isn’t considered standard for players to be able to simply buy these resources, rather than searching for them. The developers have stated the game can be completed without paying a cent, but generally speaking, games that allow a player to purchase in-game items does tend to privilege those who can afford to purchase items, rather than those who can’t. Before moving on to more acceptable models of DLC and microtransactions there are just a few big name games that deserve some of the tainted spotlight too. Take for example Evolve, a game that launched with US$136 of additional content on top of the US$60 base game, or we could look at a now infamous marketing campaign called Augment your Pre-Order, which is a pre-order DLC based campaign for Deus Ex: Mankind Divided.

This campaign allows a potential customer to pre-order the game and select specific in-game rewards for doing so, and on top of this, if the game’s pre-order numbers fulfill the publisher’s desired pre-order numbers then the game will be released four days early. Ultimately this meant that gamers couldn’t possibly get all the DLC for the game unless they bought the title multiple times. Of course, gamers could just buy the overpriced collector’s edition.

Without microtransactions, games like Angry Birds literally could not exist. The standard business model for free-to-play games is that a person downloads the game free of charge, but as the challenge ramps up, wait times become incredibly long, or lives become limited each day. Gamers can pay to essentially make the game easier or better to play.

Games like Plants vs. Zombies 2 becomes near impossible without purchasing a couple items to improve your in-game arsenal. Angry Birds Go! has unlockable vehicles that require gargantuan amounts of in-game currency that can be acquired a lot faster by just buying them with real money and Fallout Shelter features in-game “lunch boxes” that give you special characters or items that tend to make the game more enjoyable rather than easier.

The good kind of DLC and microtransactions

As is easily noticed, the games mentioned above are all mobile games. However, there are free-to-play games such as Valve‘s Team Fortress 2, which features no payments at all for playing the base game. The only way this game makes its money is by selling in-game hats and other cosmetic items for your characters. Team Fortress 2 remains still boasts one of the highest concurrent player bases on any game, even though it was launched back in 2007.

It’s easy to see DLC as another ploy for publishers to make money without actively investing in their gamers’ enjoyment of their products, but this is not necessarily true of every DLC practice.

For a look at games that aren’t built on microtransactions or that just feature them because they make more money, a consumer must look at games like The Witcher 3: Wild Hunt, Splatoon and the Borderlands series. The Witcher 3 launched with a whopping 16 slices of DLC slated for release over several months, and every single instance of DLC — some of which were purely cosmetic while others were more functional — was free. Nintendo‘s third person shooter Splatoon has a release schedule for constant free DLC updates over the course of a number of months, in much the same vein as The Witcher 3. Both CD Projekt Red and Nintendo are still releasing DLCs at the time of writing.

But not all good instances of DLC have to be free, because the Borderlands series has consistently featured large DLC packs which give players hours of additional content for similar prices to what other games allow to a few added missions.

Lastly, I should clarify once again: Not all DLC and microtransactions are necessarily bad. They can be used to either maintain a business model, as is the case with free-to-play games that you might download on your phone, or it could be used to present games as an actual service to respected consumers. But on the other hand, there are many abuses of the practice, as there will always be when a new means of making money emerges.

As consumers, we simply need to be vigilant of such aspects of gaming, and we need to be aware that paying extra cash to advance in a game (that we’ve already paid R800 for) should not be a situation that we have to face.

With news that Bungie‘s US$500-million baby Destiny is finally getting its share of in-game microtransactions, we’re really wondering how sustainable this model really is, and how much more gamers can take before the idea is completely abandoned.

So come on everyone, let’s see if we can manage to get a Japanese company to be awarded the Consumerist’s “worst company in America” award this year for what they did to Metal Gear Solid V…