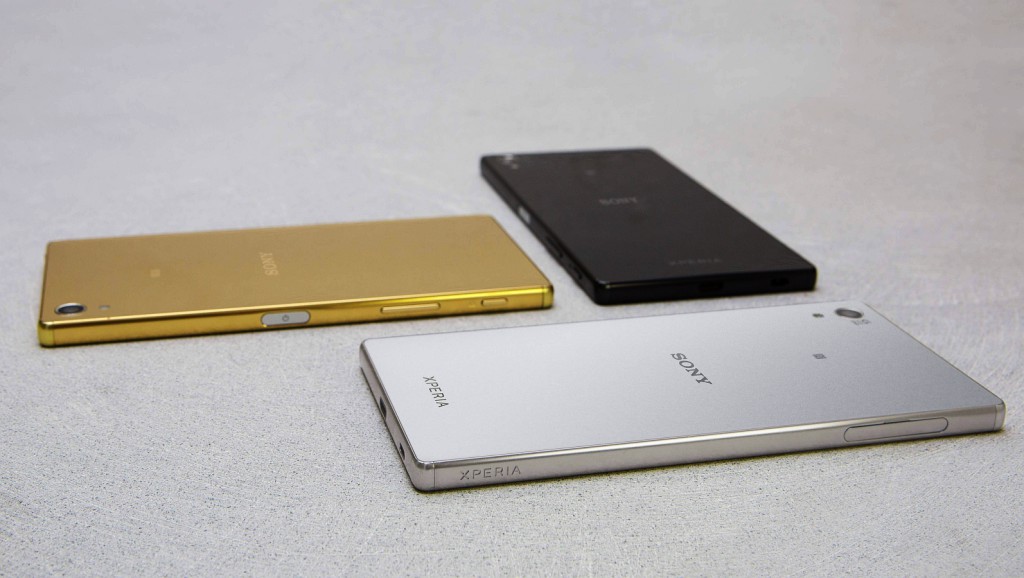 Here’s a question: would you buy a phone with a 4K screen that doesn’t run at 4K constantly? If you’ve purchased Sony‘s new Xperia Z5 Premium, that’s what you get.

At it’s launch at IFA 2015, the Sony Xperia Z5 Premium was billed as the first smartphone to feature 4K screen technology, using a 5.5-inch panel with a ridiculous 806 pixels per inch density. But the company has explained that it reserves its 4K resolution only for special occasions, with lowly 1080p being its every day resolution.

It seems that the reasons are fairly valid too.

“[A]fter extensive user research and testing we found that rendering entertainment content in 4K, but still being able to access and use all the other great Sony smartphone features as normal without compromising on battery life, was an absolute priority for users,” the company notes in its blog.

“Xperia Z5 Premium features a 4K display with a resolution of 3840×2160 pixels based on SID Standard and enables all video and image content within the Movie and Album application to be enjoyed in 4K resolution. All other content is displayed at 1080P or lower resolution in order to optimise the performance and battery stamina for this device, ensuring you can enjoy the 4K resolution when you need it most.” Battery life is indeed a problem with denser screens. The LG G4 and Samsung Galaxy S6 both suffer from poorly battery usage, thanks to their 2K or 2560×1440 screens.

Sony has also realised that some Android apps don’t quite support 4K scaling yet, so running the screen at 1080p would accommodate a wider range of apps.

But why use a 4K panel in the first place? Sony has an answer for that one too, suggesting that it has “created a future-proof device for the imaginations, developers and apps of the future.” But the future clearly isn’t here just yet.

Of course, the 4K screen was a major marketing ploy for the company as well, who has been suffering from slowing smartphone sales thanks to its flawed six-month flagship refresh cycle. Whether one actually needs a 4K screen in a smartphone is another matter entirely.