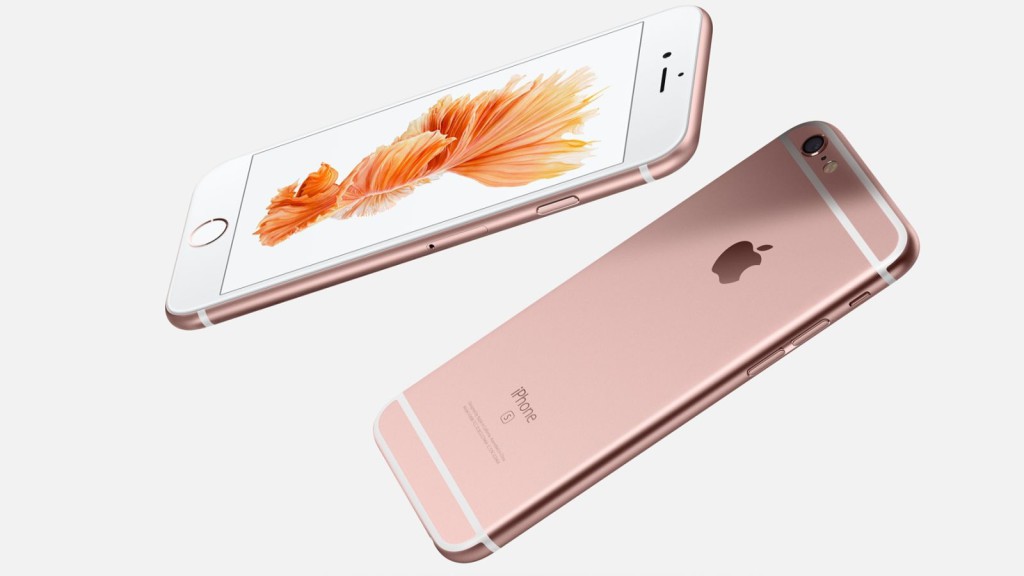 #UnpackTheTech is a bi-weekly segment where our editor Andy Walker, Hashtag Radio’s Zaid Kriel and other in-studio guests talk gaming, gadgets and all things tech in just under an hour. Catch the previous podcasts here.

This week, Andy was unable to make it, but TFG Tech editor Gavin Dudley, Four Oh Four co-founder Gabi Goldberg and iAfrica CoolTech’s editor Hadlee Simons were all in session, and as chatty as usual.

The crew kick things off with more Apple news, including the iPhone 6S‘s arrival in South Africa, the troubles of acquiring one and the device in general.

Further reading: The iPhone 6S launch in detail, the South African pricing and availability details and the iPhone 6S price in other BRICS nations.

Finally, Facebook gets a shakedown as well. The social media giant recently announced that it will alert users when a government organisation snoops around in your private data.

For this and more, have a listen to the podcast in full below.