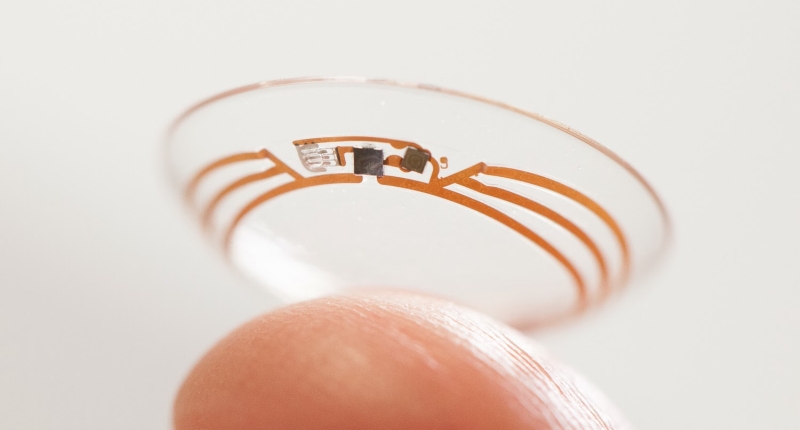 Think of all the technological advancements since the Industrial Revolution that have improved the mortality rate, quality of living and birth rate. The MRI, chemotherapy and even laser surgery are just a few we could mention off the bat, but something that’s becoming more entrenched in every day society is health consciousness.

Thanks to the internet of things, we can now keep track of our health without the need for a trip to the physician every day, and if we can’t necessarily make sense of the diagnosis ourselves, wearables are making doctor’s lives a lot easier too.

Technology giant Google has long been interested in the healthcare technology sector, and its commitment to wearables definitely reiterates this. The company, alongside medical company DexCom, are developing a bandage-like wearable that will constantly the monitor blood sugar level of its wearer and signal alerts if required.

Late last year, Google unveiled the concept of a contact lens that uses its host’s tears as a blood sugar gauge. It’s a complicated system, but essentially this will allow doctors and carers to keep a more acute eye on diabetes suffers.

2. Apple Watch — a health monitoring system on your arm

Apple’s first wearable was lauded at launch for packing a host of medical-aiding kit within its 1.2-inch frame. Apple’s back-end work, behind the facade of the Watch itself, is also impressive.

Although the device as a plethora of sensors, the apps loaded onto it can also monitor various health conditions. This systems, known as HealthKit and ResearchKit, allows third-party developers to use the Watch’s power and sensors to better manage the wearer’s fitness levels, or to garner more information on specific illnesses.

“ResearchKit is an open source framework introduced by Apple that enables your iOS app to become a powerful tool for medical research. Easily create visual consent flows, real-time dynamic active tasks, and surveys using a variety of customizable modules that you can build upon and share with the community,” suggests Apple’s ResearchKit page.

3. Cue — diagnose yourself without the need for a doctor

Cue was borne from a desire for patients to diagnose themselves, without the need for expensive medical advice that they can’t particularly pay for or don’t particularly require.

The device, debuting on Kickstarter, uses a swab of body fluid to detect possible ailments or issues in the patient. The system is fairly easy to use too, with the Cue itself doing most of the work once the sample is placed in the machine.

Although the company sees this as a companion to traditional medical practitioners, and a way to aid them, it’s one step closer to the public doctoring themselves.

This might not be all that beneficial to one’s health, but it’s damn cool nonetheless.

The iWinks Aurora is a wearable that improves the likelihood of lucid dreaming for the wearer. Lucid dreaming allows the dreamer to effectively control what happens within the dream if it were real life. The wearable uses an interesting mesh of sounds, lights and vibrations at critical moments in the sleep cycle to effectively wake the dreamer just enough to experience this phenomenon.

It sounds strange, but if successful, this wearable could make sleep a more adventurous affair.

5. Google Glass and Oculus Rift — training and operating in virtual and augmented realities

Virtual and augmented reality are two terms you’ll hear of a lot this year and the years to come for that matter.

While Google Glass has been used by surgeons during surgery, it’s the full virtual experience that’s extremely exciting.

The Oculus Rift is perhaps the best example of a VR headset currently on the market, but not even it has realised the potential of a pseudo reality. Doctors could effectively practice using the technology, or perform actual surgery from across the planet using virtual reality.

The IoT Focus is a series of articles appearing across the Burn Media sites. Brought to you by General Electric, the series explores what impact the Internet of Things is having on business, homes, startups, and other aspects of our everyday lives.

For an example of the work General Electric’s doing in the healthcare space, check out the video below: 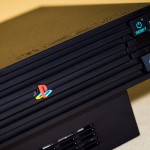