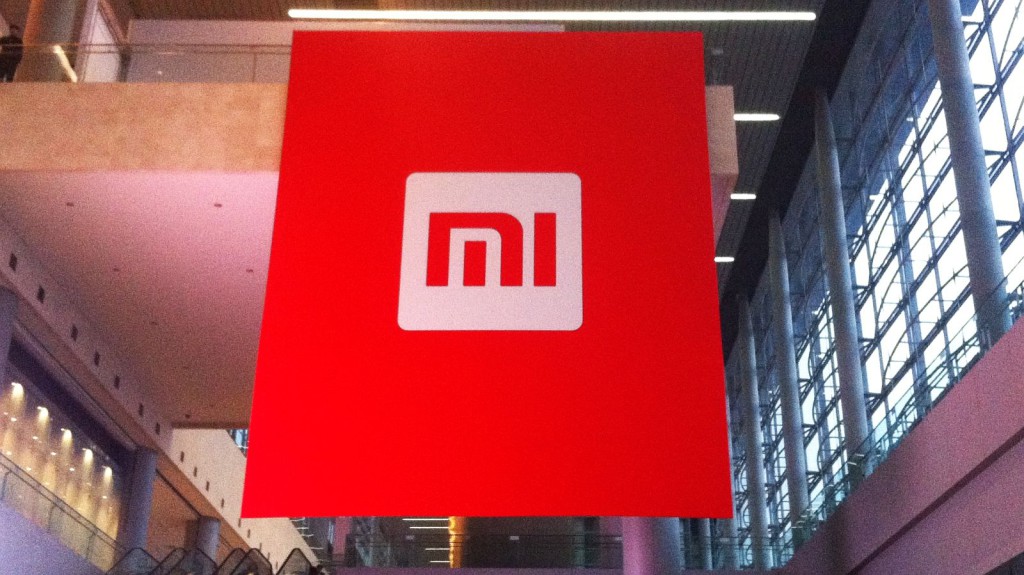 MIA (Mobiles In Africa) today confirmed that the Xiaomi Mi 4, the company’s first flagship phone to arrive in South Africa, will be sold via a flash sale.

Flash sales aren’t all that popular in South Africa, but have been a staple for the likes of Xiaomi, Micromax and OnePlus retailing their devices in China and India. Along with offering fans the chance to obtain limited stock, it also builds hype for the brand.

“We want to make sure that dedicated Mi Fans have the first opportunity to buy the limited quantity of Mi 4 smartphones that will be arriving in the country next week,” MIA president RJ van Spaandonk notes.

“Although a novelty for South Africa, we know that Mi Fans are familiar with the concept.”

Those interested have to register on the MIA Africa site, with the cut-off set for 11:59pm on 27 November 2015. The actual flash sale will take place on the same day from midday.

“All registrants, however, are advised to log into their accounts from 10:00 that same day in anticipation of the flash sale going live,” the press release notes. 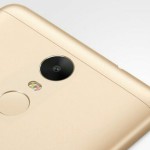