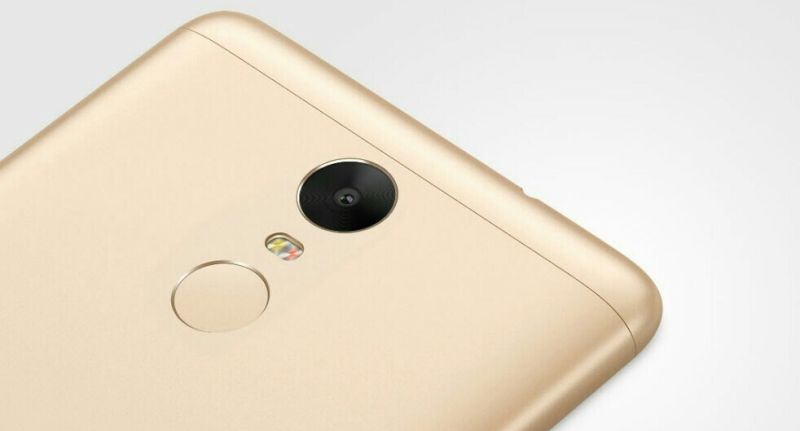 Xiaomi might be hitting South African shores next week thanks to Mobiles In Africa, but the company’s planning a larger event back home in China. One a roll, the company’s looking to continue that momentum through into 2016, with a launch event on 24 November.

What are they launching, you ask? Well, that’s anyone’s guess. So far, thanks to a number of leaks, we’ve counted three distinct devices across its entire market roster, but we can’t suggest that this is all.

The leaks available is largely thanks to TENAA listings (effectively the Chinese version of the FCC) and, not surprisingly, benchmark websites like Geekbench.

For your enjoyment, we’ve combed through the world wide web to clarify what the company could, would and should be launching next week.

This one’s a given. It’s been around 15 months since we saw the Xiaomi Mi 4 debut internationally, and in smartphone years that’s a very long time. Just ask Sony.

Of course, this large release gap benefits Xiaomi in the long run. A longer development cycle will aid the company’s survey of the market, consumers’ reaction to new features and technologies, and access to seemingly bleeding edge hardware first.

Case in point? The Xiaomi Mi 5 will use the Qualcomm Snapdragon 820 — the American silicon wizard’s latest mobile powerplant — and avoid the Snapdragon 810 that was the bane of the HTC One M9’s existence.

Although we’ve heard rumours of this chip also suffering from heating issues, much like the version it replaces, Xiaomi clearly has it under control based on the lofty benchmark scores. It’s coupling this chip with 3GB of RAM in this benchmark, but TENAA has a different specs sheet. See it below:

If anything, the different quoted specs could mean that there are two distinct versions of the Xiaomi Mi 5, or that one source isn’t quite as reliable as they wish they were.

That 5.7-inch screen sees a denser panel and a larger surface area compared to the outgoing Xiaomi Mi 4, with a microSD card expansion slot the other major design revisit.

The phone is due out 3 December.

The name’s a bit of a mouthful, but the Redmi Note upgrade is a fairly big deal.

“Budget phablet” is a bit of a unjust title, especially when the phone will likely feature a fingerprint reader, metal construction, a 5.5-inch screen running at 1920×1080 and, perhaps the most interesting addition of the lot, a MediaTek MT6795 Helio X10 chipset at its heart.

More mundane specs include a 2GB wad of RAM, 16GB of internal storage and a larger-than-your-average 3060mAh battery.

That’ll likely be a thin battery too, with new leaked images suggesting the compact disc-like side profile of this device.

These specs, once again, comes courtesy of TENAA. The Xiaomi Redmi Note 2 Pro itself should launch in December as well, but there’s no definitive or rumoured date just yet.

The company’s brilliant compact tablet is due for an upgrade, and thanks to Geekbench once again, we know what heat it’s packing.

For starters, there’s an Intel Atom x5-Z8500 and not a new Nvidia-based chipset. The Atom features four cores and runs at 2.2GHz, which makes the meek single core (985) and multi core (3268) a bit puzzling.

Still, the benchmark did cite its 2GB of memory as the bottleneck, while the tablet itself will run on Android Lollipop. We somehow don’t see Xiaomi launching a Windows 10 version, but it could happen.

We don’t know much else about the Xiaomi Mi Pad 2 at present, but more information will likely seep through the seams in the coming days.

Ultimately, we can’t expect these Xiaomi devices to arrive as promptly to our market as international markets, but we could definitely see all three devices reach South Africa in 2016. 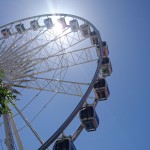