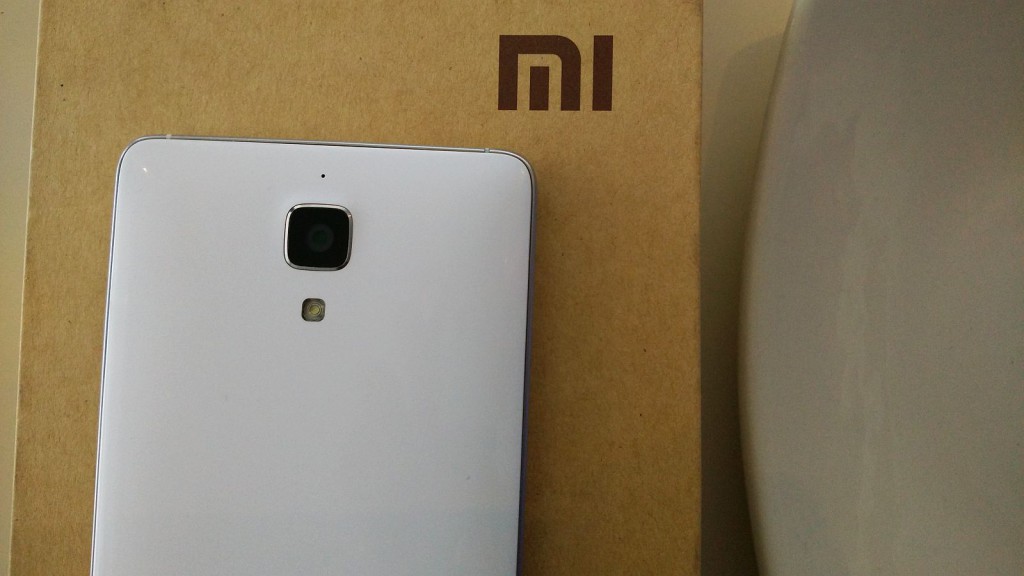 Mobiles In Africa (MIA), the company responsible for bringing Xiaomi into South Africa, has today announced pricing information for the two phones that will initially reach our shores: the Xiaomi Mi 4 and the Xiaomi Redmi 2.

More appealing still is the Redmi 2’s storage bump. The 16GB version of the phone will ship instead of the smaller 8GB unit initially planned.

“In keeping with our promise to provide South Africans with the best possible technology at the most incredible prices, we have decided to increase the storage of Redmi 2 from 8GB to 16GB, and lower the price of Mi 4 from R3,999 to R3,799,” MIA president RJ van Spaandonk noted in a press release.

“This is even more remarkable given that the ZAR has deteriorated by more than 10% against the USD since we released pricing in August of this year.”

To reiterate their features and specs, the Redmi 2 will feature a 4.7-inch screen, Qualcomm Snapdragon 410 SoC, an 8MP rear camera and dual SIM functionality.

The Xiaomi Mi 4 however will feature a Qualcomm Snapdragon 801 (the same chip used by the Samsung Galaxy S5), a 13MP rear snapper, an 8MP selfie camera and a 5.0-inch Full HD screen.

Stay tuned to Gearburn for a full review of the latter in the coming days. 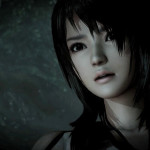