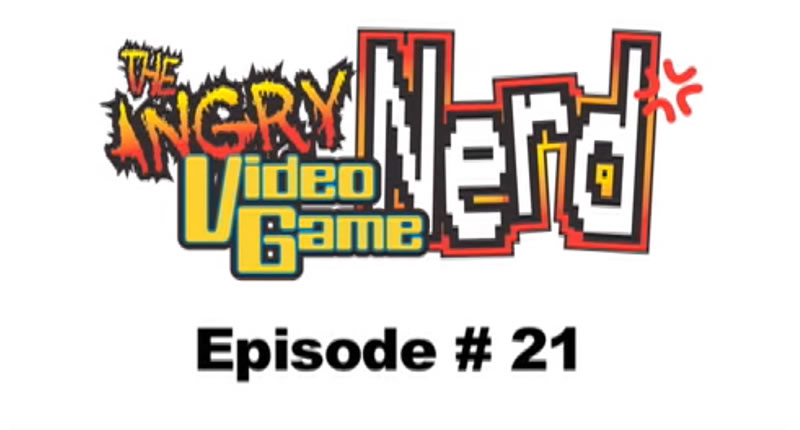 There are a lot of YouTube channels dedicated to gaming. In fact, there are so many that the Xbox One actually has an achievement in the YouTube app for watching them. With so choices it’s easy for channels to get lost in the fray, or for users to never discover them.

To kick us off, here are the first six.

Did You Know Gaming?

First on our list is Did You Know Gaming, which looks into the history of different video game titles and franchise. The videos include what sort of problems arose during the game creation process, alternate titles, localisation issues, and interesting facts. Each episode is narrated by a different YouTube channels host which makes for an interesting concept.

Created by James Rolfe and later joined by Mike “Motherfucker Mike” Matei, Cinemassacre originally started off on its own website with the Angry Video Game Nerd. James’s Nerd persona reviews older video games – mostly on NES titles – and consoles while becoming increasingly angry about the gameplay. The videos can include skits, such as beating up Buggs Bunny.

Additional shows were later added, such as James & Mike Mondays in which the pair play a game in an unscripted fashion, and Board James!, another of Rolfe’s personas who plays old, terrible board games. Be warned, most of it is NSFW due to foul language.

For Smoosh Games, we’re mostly focussing on their Honest Game Trailers series. As a spin-off of Honest Trailers, games trailers also features a deep-voiced narrator telling viewers exactly what standard game trailers don’t, such as bugs, flawed plots, DLC, and anything else that irks gamers. This one is sure to get a laugh out of you.

Another history channel, Norman Caruso a.k.a. The Gaming Historian, takes an in-depth look at different games and gaming companies. The trivia and information in the Gaming Historian videos includes company backgrounds, founders, and more background knowledge than Did You Know Gaming.

Okay, so WatchMojo is a bit different to the other channels on this list as it’s not solely focussed on video games. It’s a listicle channel ranging from movies to video games to celebrities. The video game listicle videos can range from the Top 5 Fallout Playthrough Series – Let’s Play Countdown to the Top 10 Memorable Video Game Characters of the 1980s. It makes for mindless viewing.

Another comedy review channel, JonTron not only looks at video games of all kinds, but a few other items as well. His approach is also skit based, but with slightly higher production values than that of Cinemassacre. While not containing as much foul language, JonTron can be completely off kilter at times, which is why we love him. 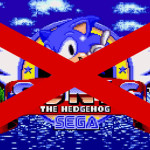