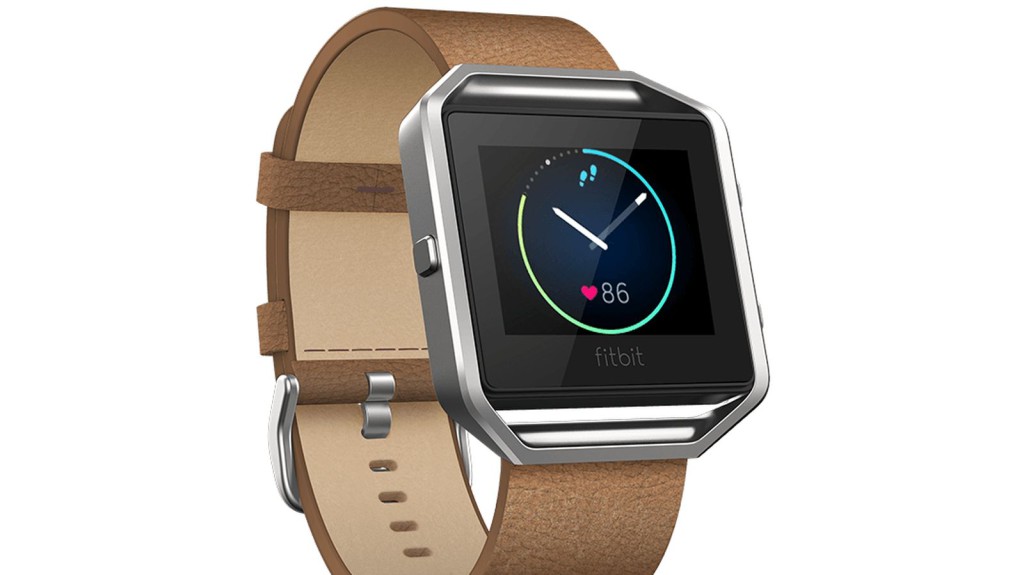 Fitbit is looking beyond simple health tracking for 2016, at least that’s what it seems from its first device of the new year. Hosting a press conference at CES 2015, the company outed its latest wearable, and it looks like more of a smartwatch than a fitness tracker.

Dubbed the Fitbit Blaze, the wearable marks a few firsts for the American company, most notably, it’s first genuine colour screen smartwatch. It’s also a recognition that style plays a more integral role in smartwatch purchasing decisions than features alone, and is a stark departure from its usual functionality-first fare.

Taking its heart rate monitoring tech and running with it (literally), the Blaze knows what activity you’re doing when you’re doing it, without having to tell it beforehand. The company suggests that if you’re cycling, the watch will know. If you’re running, it will know. It’s a claim made by Samsung and its Gear S2 smartwatch too, so we know this tech is possible.

The company has retained a fitness-first, smarts-later approach, which privileges the likes of current heart rate, steps taken and distance traveled over the messages or phone calls received. But it’s still, effectively, a smartwatch.

It shows its users the time most of the time, and it also allows fashion conscious wearers swap out bands and bezels, thanks to the Fitbit Blaze’s modular design. It’s an interesting first swing in the smartwatch ballpark for the company, but the reception has been luke warm since its announcement.

Fitbit’s share price dropped around 20% post conference, which suggests investors aren’t interested in Fitbit chasing after Apple. Nevertheless, it’s ultimately the public that’ll decide if the Blaze is a good move or not.

The watch itself will retail for US$199.95 with bands varying between US$29 and US$129 for the premium metal option. The company notes that global sales will kick off in March 2016. There’s currently no word on pricing or concrete availability information for South Africa, but expect the watch to join Fitbit’s other offerings on our shores soon. 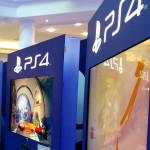