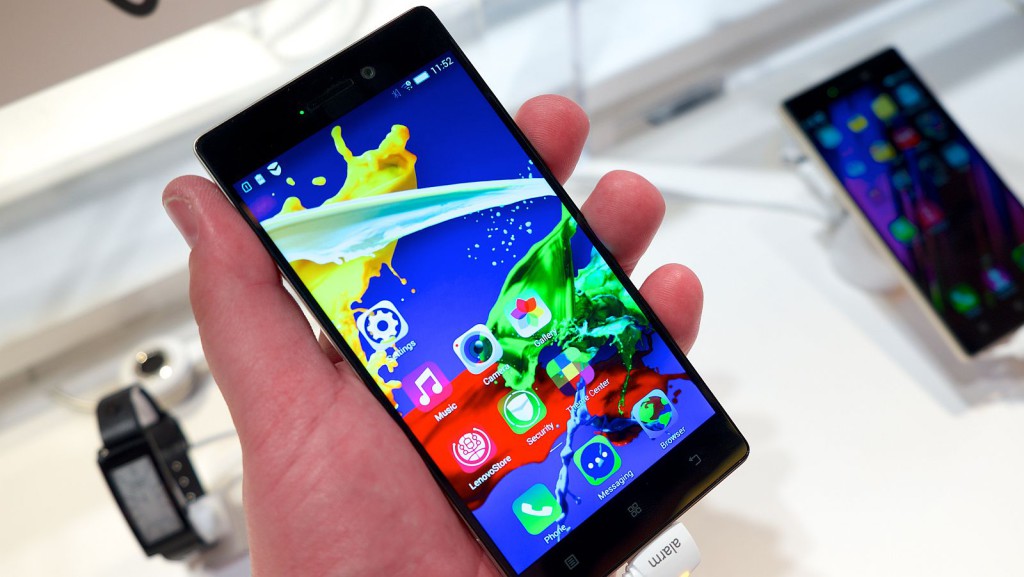 Lenovo and Google have announced at CES 2016, that they’re working on the world’s first consumer Google Project Tango based smartphone that will throw yet another cat into the pigeons of the smartphone market.

The technology allows smartphones to interact with the world using “3D motion tracking with depth sensing,” the technology will give these previously lifeless bars of metal and plastic the ability to understand their physical position in the world around them. Effectively, it allows phones to map out their surroundings.

There’s currently scant details regarding the phone, but we know for sure that it will be a Lenovo-branded handset. We do know that Lenovo’s new smartphone strategy involves culling the Motorola name in favour of Moto, Vibe will remain as its budget, youthful label and Lenovo itself will take its place as the primary, premium smartphone brand.

Project Tango made its worldwide bow in 2014 with Google’s later releasing its own reference tablet using the system, powered by an Nvidia chipset, 4GB of RAM and a healthy dose of storage to boot. It’s not clear that a beefy system like this is required to run Project Tango efficiently and effectively, but this should become clearer closer to the time.

The handset will debut sometime in the northern summer, or between Q2 and Q3 2016. 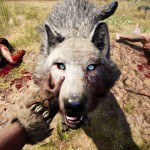