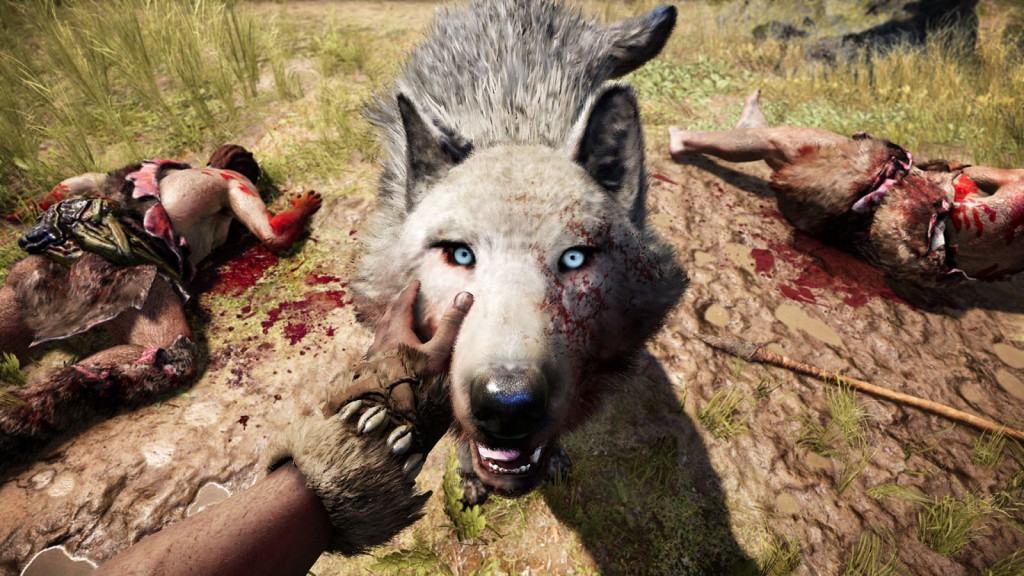 If you fancy popping woolly mammoths over the head with sticks and stones, take note. Ubisoft has revealed the PC hardware needed to get Far Cry Primal running, and running optimally.

Published on its official blog, Ubisoft‘s latest adventure RPG (set in the years when humankind spent more time running from things than lazing on the couch) will only run on Windows 64-bit machines from 7 upwards, and seem to favour desktop PCs rather than laptops. The company notes that laptop graphics cards aren’t officially supported, which probably makes Alienware and Aorus owners extremely annoyed.

Still, good news for PC gamers: the requirements aren’t that steep if you built your PC within the last 18 months or so. Here’s what you need to get Far Cry Primal warmed up:

Note, the developer’s now supporting hyperthreaded dual cores like the Core i3 range which previously struggled to run Far Cry 4 in its debut months. To run the game optimally though, the following fare is required:

An R9 280X can be had for around R4000 if you’re lucky, so an optimal upgrade will require a degree of additional saving, but it does seem worth it. Although Far Cry Primal uses the same engine as Far Cry 4, the striped down gameplay and combat mechanics looks quite entertaining.

But what are your thoughts? Will you be upgrading your PC for Far Cry Primal‘s release? What do you make of Ubisoft’s thin laptop support or lack thereof? Drop a comment in the section below.

The game itself will debut 23 February on consoles and March 2016 for PC. 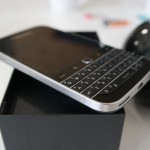