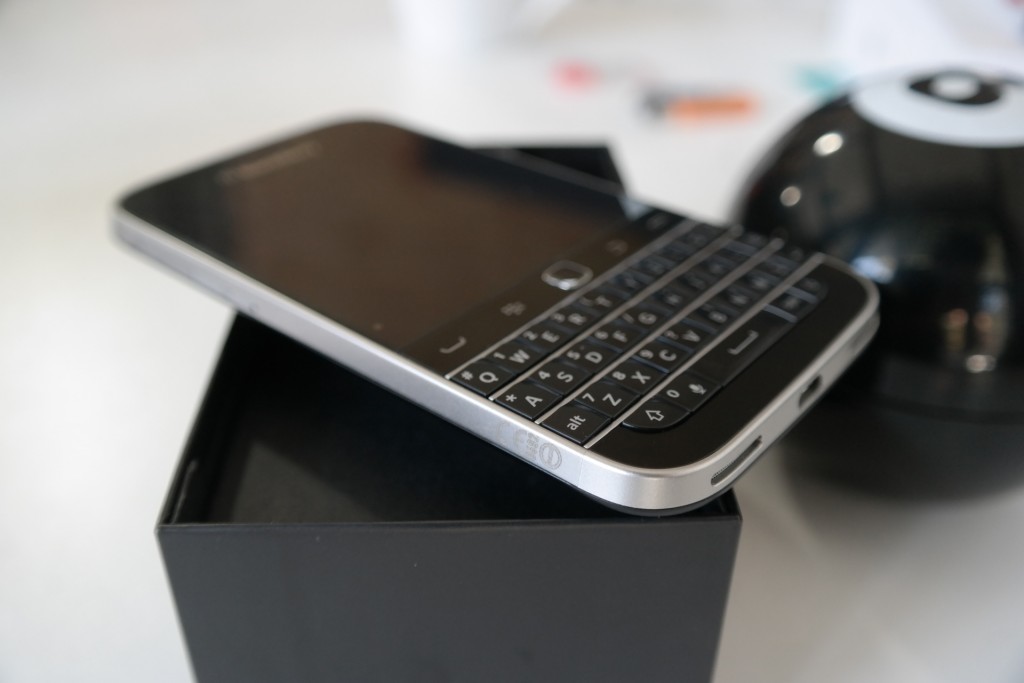 It’s been a tough few years for BlackBerry, a company whose wares were once the darlings of the South African and worldwide market. But times are changing, and so is BlackBerry it seems.

In light of its new BlackBerry Priv Android smartphone, the company’s CEO John Chen at CES 2016 revealed that all phones launched this year under the BlackBerry label will run Android, and not its in house developed BlackBerry OS.

Speaking to CNET, he also noted that 2016 will be a definitive year for the future of the company’s long standing smartphone project, largely thanks to its falling revenues and stock prices.

BlackBerry OS has always been a solid, dependable and highly secure OS, but in light of Android’s extendability, enormous market share and the number of apps available on its platform, moving to Google‘s OS makes for a sensible choice. BlackBerry OS, at least newer versions of it, could run Android apps, but the system was clunky and never reliable. In an app dominated world, the company’s OS was always bound to suffer.

With the advent of the Priv, the company has also brought its security and privacy mentality to Google’s system, beefing up insecure segments of the code, and donning the Priv with its own set of custom privacy features.

Although the Priv isn’t yet available in South Africa, Chen noted that it will arrive in 30 more countries this year, and in 2016, the company’s looking to launch at least two new smartphones, so at least its not all doom and gloom for die-hard fans. Just don’t expect any new devices to run BlackBerry OS anytime soon. 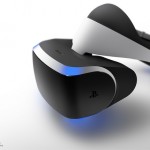