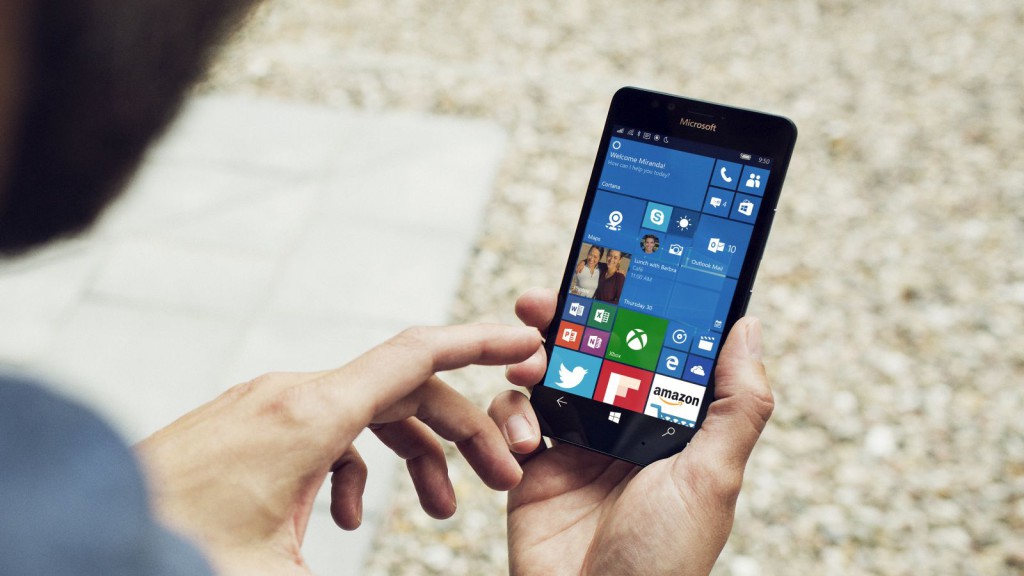 We’ve waited quite a while for Microsoft‘s own Lumia-branded devices running Windows 10, and now the flood gates have opened so to speak. Hot on the heels of the Microsoft Lumia 950 and 950 XL flagships (pictured above), the 650 is rumoured to launch early February.

In a new report published by Windows Central, the company is said to be planning a launch on 1 February, but it won’t be as high profile as previous launches. In fact, the announcement of the phone might just be made over a blog post.

Clearly the Microsoft Lumia 650 then isn’t one of the company’s high profile devices, but the rumoured specifications paint an interesting picture.

Windows 10 will obviously be the highlight (at least from Microsoft’s point of view), shining on a 5.0-inch 720p screen, powered by one of Qualcomm‘s entry-level Snapdragon 210 series chipsets and 1GB of RAM. There’s a suggested 8GB of internal storage too with room for a microSD card.

On the camera front — one of the Lumia range’s strong points — there’s an 8MP snapper at the rear and a 5MP front camera.

Of course, these specifications are not set in stone just yet, and nor is the price, but there’s a suggested US$220 price tag pinned to the device prior to launch. 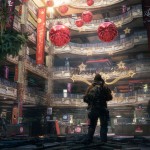