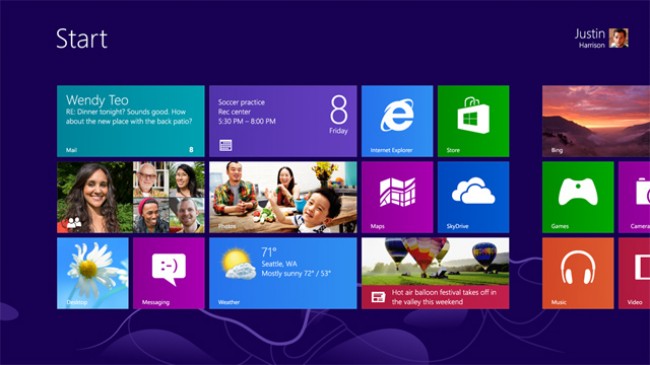 Microsoft today ends it support for Windows 8, which effectively means the company will no longer supply security and stability patches to the operating system.

In other words, Windows 8 is about as dead as Windows XP.

While a long time coming — especially considering Windows 10’s arrival — this does put around 41-million Windows 8 machines in an awkward and insecure position.

Microsoft generally releases a support timeline after a new OS launch to indicate the  maintain legacy OSes. After all, not every user can upgrade to the new OS immediately, especially enterprise users.

However, the real issue is Microsoft’s vague branding.

While Windows 8.1 Update (what is effectively Windows 8.2) remains supported up until 10 January 2023, the non-Start Button Windows 8, and Windows 8.1 bite the dust. It’s all really confusing. Do note that if your Windows 8.1 is completely updated, you shouldn’t have an issue.

Ultimately, the safest thing to do if you’re running Windows 8 is upgrading to Windows 10 while it’s free, and that’s probably what Microsoft wants you to do too. 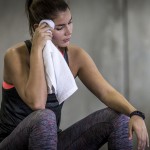