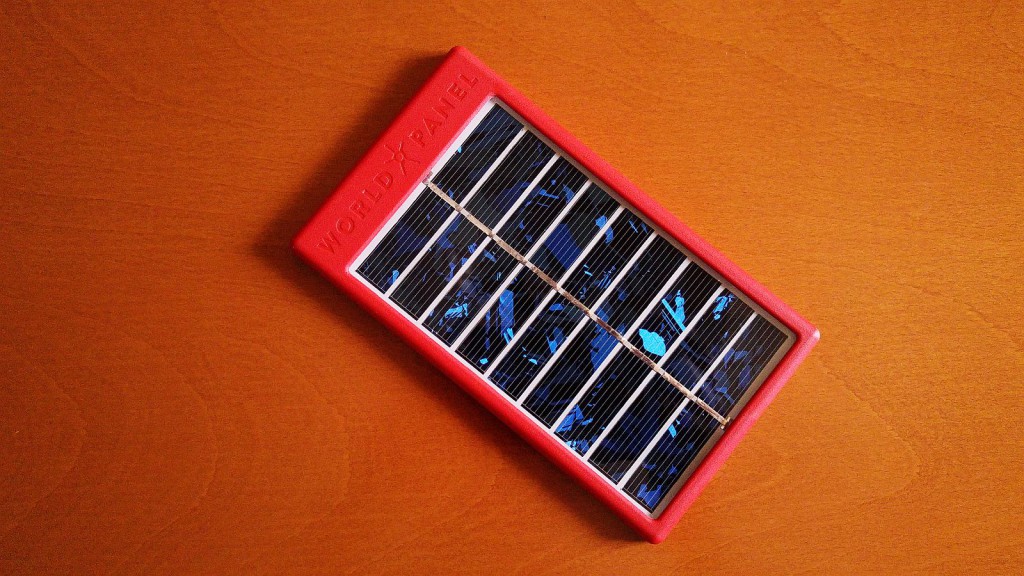 In a world bombarded by sunlight every day, it doesn’t make sense that we make so much use of nonrenewable fuels. Sure, it does make sense to plug a device into the wall to recharge it, but what if that didn’t have to be the case? What if there was an alternative? Hell, what if you didn’t have this option at all?

That’s just one of the problems American company World Panel’s trying to solve. The company, notably crafting products for markets in Africa and abroad, primarily focuses on devices that help the less affluent deal with life’s seemingly simple problems. And one of those products is the SunStream solar charger.

Vodacom, one of South Africa’s cellular networks, recently gained the rights to retail World Panel’s instruments in South Africa, so naturally, we wanted a taste of what the company has to offer.

Initial visual impressions are definitely good. The solar panel measures 40mm by 68mm and dominates the face of the SunStream, with nothing but the brand logo above it. On its side, there’s one USB port, which allows use with practically any USB cable. Luckily the company also bundles a shorter USB to microUSB cable (with old Nokia thin-pin end) alongside it. World Panel claims that the SunStream “instantaneously converts sunlight into electricity and delivers it to your mobile device with a 99% efficiency throughput rate.” But perhaps the most impressive thing about the SunStream is its hardiness.

“It is built to international solar standards and made to last in direct hot sun or wet climates, while continually streaming electricity. It is so ruggedized that you can place it underwater and still charge a phone,” the company also claims on the official website.

And although the face is mainly solar panel, it’s coated in a resilient, scratch-resistant glass, while drops and minor scuffs are brushed aside by the plastic outer shell. It’s built quite tough. But what about its performance?

With the SunStream you’ll effectively always have a mobile charging system as long as there’s light about. But it’s not a quick charging device. Recharging a 3000mAh powerbank (bundled alongside the SunStream for review purposes), took just over a full day, which also suggests that phablets and large battery phones will also not charge completely in a 14-hour day sitting.

The company does note that with a “powerlink” cable, two SunStreams can be daisy chained to double charging output. A nifty idea! Unfortunately, this couldn’t be tested, as we were only given one SunStream nor a special cable. Nevertheless, we toiled on. I tried charging a Huawei Mate S (with its 2700mAh battery) but managed to reach just over 30% charge after leaving the SunStream in the bright sun for around seven hours. So it’s clearly not the best way to charge a modern device, but it does make sense for smartphones with smaller batteries (like the Nokia 105 or BlackBerry 8520) or any other feature phone using a microUSB charging port (or Nokia thin-pin).

It does make sense for charging non-important devices though, like powerbanks or rechargeable lanterns. It might be a slow charge, but leaving the SunStream hanging on a sunny windowsill with the device attached will juice your device with what is free power.

Also, let’s consider its price for a moment. At R199, it’s the cheapest solar charger available. It doesn’t boast a built in powerbank though, like the brilliant SolSave My-Powa or the Waka Waka, but it is a lot cheaper than both. Additionally, the SunStream effectively pays for itself after a year’s sunshine. And that’s what consumers really want: value. What the SunStream boils down to then, is this: it’s an old idea reinvented in a much cheaper, more reliable and more efficient package that costs less than an entree at a swanky Cape Town restaurant. But it’s not generally made with the wealthy in mind. It’s cheap enough that almost everyone can afford it, and practical enough that anyone can use it, but more importantly, it uses a resource that we’ll likely have a lot of in the next four-odd billion years.

As long as it’s sunny, you’ll always have power, and that’s the SunStream’s real beauty. It just might not be the sprightliest charging device on the planet.

Verdict: For R199, my only criticism is that charging modern devices is a slow process, even with the brightest midday sunshine. But if you’re prepared to wait, you’ll find that it’s actually well worth it, especially if you happen to be in the middle of nowhere with nothing but your smartphone and sunshine for company. 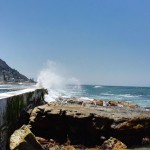