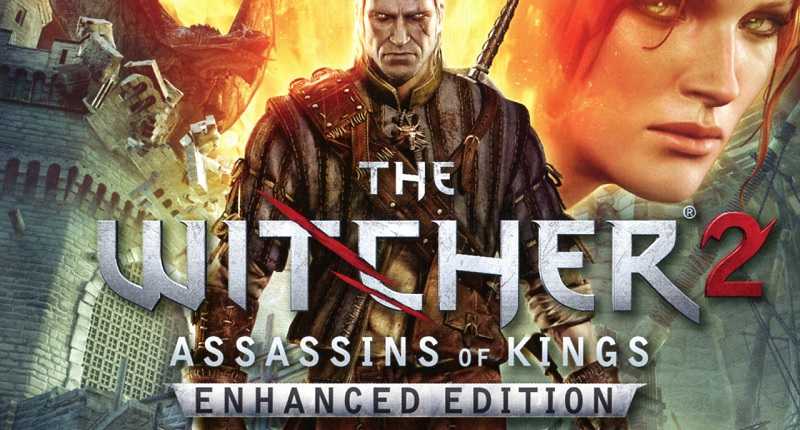 The latest batch didn’t include as many titles as the December update, and not many available in the South African Xbox Store. Some of the titles in the latest release include Age of Booty, Small Arms, and Counter-Strike: GO (CS: GO).

Microsoft has said there will be a chance to the way games in the Xbox backwards compatible programme will be released. Instead of bulk releases, which the company originally promised, games will come out as they are available to be played on the Xbox One. This may satisfy hungry consumers with titles at a faster rate.

Along with the announcement, The Witcher 2: Assassins of Kings was made available for free in most regions. The title will only be given away until 4 February. The Witcher 2 has already been part of the Xbox Games with Gold programme in the past. 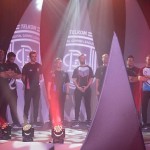