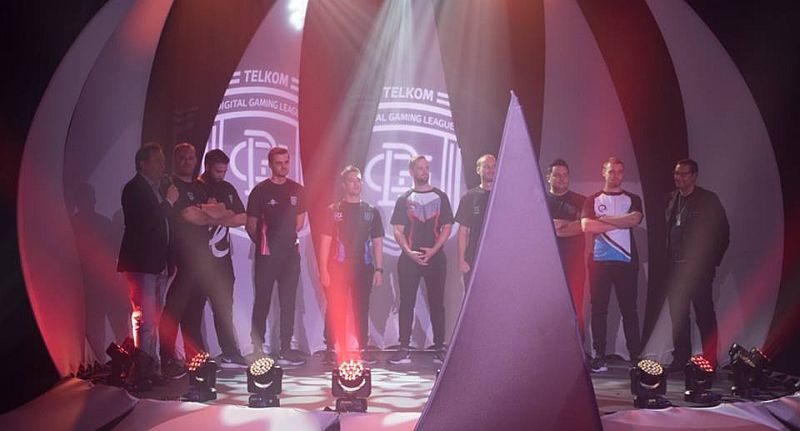 Previously known as the Do Gaming League from 2008, the new DGL format will also include a three tier approach, with a Masters programme for multi-gaming organisations sitting at the top of the tree.

The lower two tiers will work much in the same way as a league, with the casual wrung at the bottom catering for casual gamers, schools and corporates. These can then qualify for the middle tier, which will encompass the “best gamers in the country”. A promotion and relegating system will be in place too.

The upper echelon will be known as the Masters Programme, and will run from April to October and host South Africa’s top eight multi-gaming organisations, with the final penned for October 2016. The competitors will vie for a R1-million prize.

“The Masters programme will become the pinnacle of eSports in South Africa where eight MGOs will compete for R1 million in cash, the largest prize pool in South African eSports history. At the same time, the DGL will develop the local eSports to bring in new gamers through casual gaming competitions, improved spectator access and increased awareness,” Telkom’s CMO Enzo Scarcella notes.

And if you’re interested in the top eight teams competing in the Masters division, they are as follows: 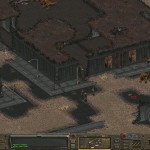