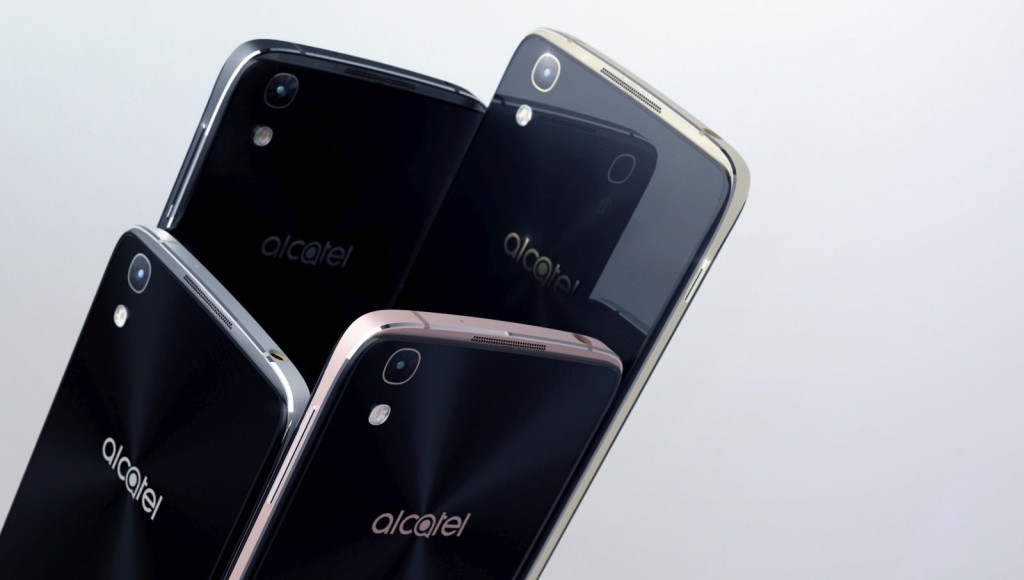 Update: The Alcatel Idol 4 should retail for about US$250, while its larger brother US$400.

We’re counting the hours to MWC 2016‘s big zero-day on Sunday, but Alcatel is getting a jump on everyone, in more ways than one too.

The company today, after it mentioned that it’s dropping the “OneTouch” demarcation, announced its new Alcatel Idol 4 and 4S smartphones, which set the flagship benchmark for the company.

Officially announced at #MWC2016, the #IDOL4 takes everything up a notch! #Alcatel https://t.co/fakBqsYeVB pic.twitter.com/Ahbq0i3O6l

According to Android Police, their boxes also double up as VR headsets. Alcatel’s take on Google Cardboard isn’t cardboard at all though — it’s entirely plastic.

“The side that rests on your face is lined with a thin foam padding around the perimeter to make it more comfortable to wear, and the rear has two clips that lock the Alcatel phone snugly in place,” the publication’s Martim Lobao explains.

Lobao also notes that the Alcatel Idol 4 and 4S both feature a VR app store, which should be active once the phones are launched officially.

And what of the phones specifications?

The 4S meanwhile boasts a 5.5-inch quad HD display, and a Qualcomm Snapdragon 652 SoC. There’s 32GB of internal storage in this case, while the phone itself is a fair big larger and heavier than its sibling.

There’s currently no word on local availability or pricing, but both devices should be available internationally from Q2 2016. 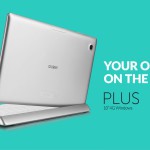