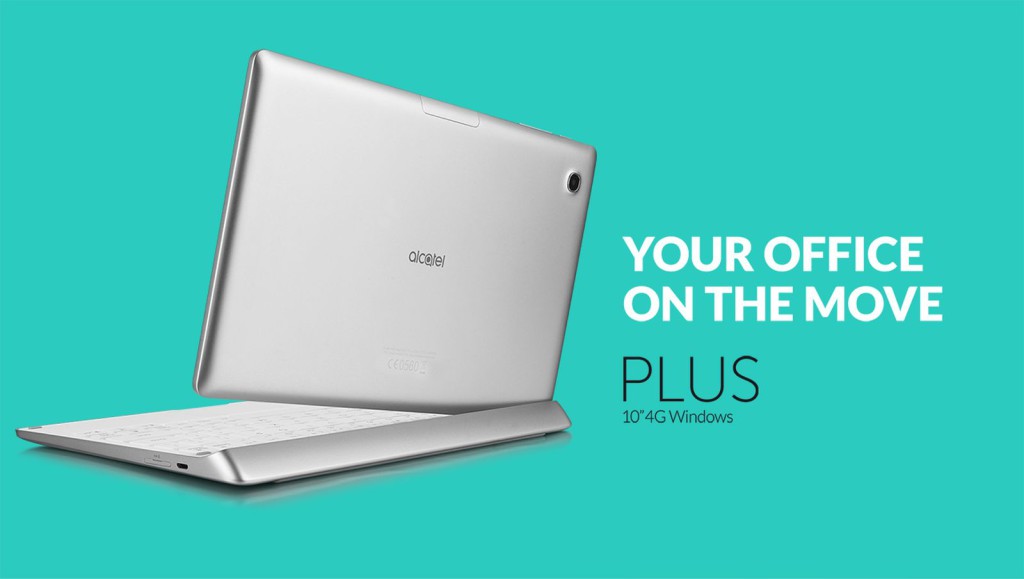 Before MWC 2016 kicks off in earnest, Alcatel‘s getting a chance to unveil its wares in time for the year ahead. On the back of its two new premium Android smartphones, Alcatel has announced a new player in the ultraportable Windows 10 market.

The device is called the Alcatel Plus 10, which is about as close a throwback to the netbook we’ll see in 2016.

Fitted with a 10.1-inch touchscreen, the Alcatel Plus 10 focuses on mobility and takes advantage of Windows 10’s tablet-first capabilities, as well as its productivity improvements. The keyboard is also detachable, which transforms the Plus into a regular handheld slate.

Learn more about #PLUS10 our new 2-in-1 LTE connected device https://t.co/zYB8ECoOs4#BoomMeUp #alcatel pic.twitter.com/crms406vfF

And keeping with the take-me-anywhere theme, the Plus 10 boasts 4G/LTE capabilities and a frugal quad-core Intel processor at its heart.

“PLUS 10 is ALCATEL’s first 2-in-1 device with Windows 10, and we’re very proud of all the functionality we’ve built into it,” Alcatel’s smart connectivity GM Vittorio Di Mauro explains.

“PLUS 10 goes everywhere I go – the house, the office, even the park! It’s a fun product that sparks a lot of conversation (and jealousy).”

There’s currently no price available, but the Plus 10 should go on sale around mid 2016 in EMEA regions and Latin America. 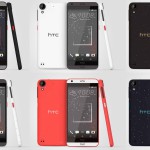