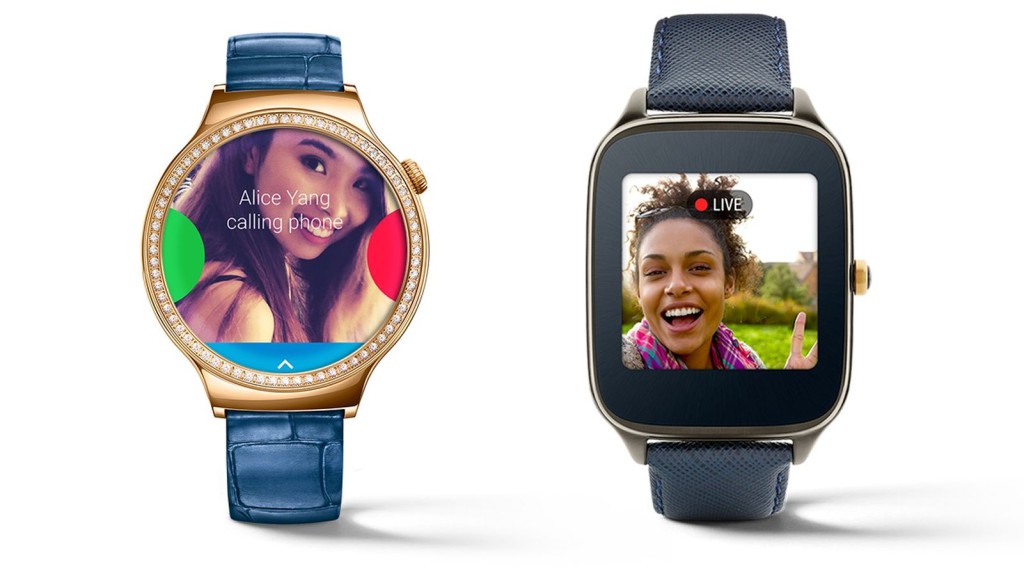 For those rolling around with Android Wear smartwatches, listen up, because that ticker’s finally getting a software update. And it’s a big one.

Krystal Higgins, Android Wear’s UX designer, took to Google’s Official Android Blog to outline the advancements coming to users in the next few weeks, and the set of updates largely seek to improve user-watch interaction.

Users can now listen to calls and messages from their wrists. Of course, this only really applies to devices with speakers — the Huawei Watch and 49mm Asus ZenWatch 2 are the two examples at present.

Google’s also including gesture support to the system, which will let users dismiss or scroll a Google Now Card using a flick of the wrist. “You’ll be able to stay connected to what’s important, while keeping your phone (or other hand) in your pocket,” explains the blog.

And finally, you can now send spoken messages to the likes of Google Hangouts, Nextplus, Telegram, Viber, WeChat and Whatsapp. The watch will then turn scribe and post a message in text format to your intended target.

These are all relatively small updates, but it’s largely this functionality that Android wear has been missing for the past 18 months. It’s good to see that Google’s investing time into developing the OS, especially considering the popularity of Apple Watch and other smartwatches with varied OSes.

The updates are “rolling out to all Android Wear watches over the next few weeks, including new watches like the Casio Smart Outdoor Watch and Huawei Watch for Ladies” not not even the latest adopters are left out of the fun. 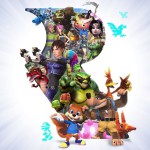