By Wiehahn Diederichs
Read nextMWC 2016 preview: here’s what you can expect 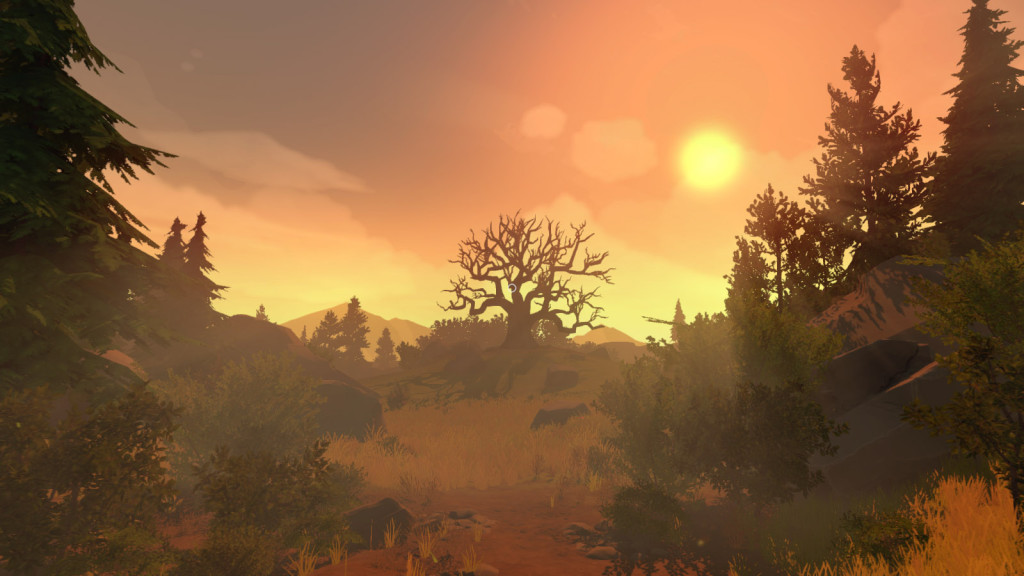 I’m not sure where to start describing this game. In my mere five hours with Firewatch I went through more experiences and feelings than with any colossal sixty hour AAA-title that I can recall. And to tell you the truth, I barely did anything more than run around in the woods and use my walkie-talkie.

From the moment I walked into its digital wilderness till the ending credits, Firewatch had me unwaveringly captivated.

I’ll have to admit that I am rather inclined to story-driven titles and that may be why I express such enthusiasm for this game. If you don’t really indulge in games for their narrative value then this might not be the game you’re looking for. That being said, Firewatch possesses one of the most human stories I’ve experienced, regardless of medium. Brought to you by the San Francisco-based indie studio, Campo Santo, let’s take a deeper look at Firewatch.

Firewatch’s absorbing narrative experience can be contributed to the combined forces of Jake Rodkin (creative director) and Sean Vanaman (writer), both who worked on Telltale’s The Walking Dead — a title well known for its strong narrative.

Firewatch takes place in the aftermath of the Yellowstone National Forest fires of 1988, the largest single fire recorded in the history of the park. Although this doesn’t necessarily play a big role in the game, it does add a certain substance and realism to the experience of the story. You play as Henry, a middle aged man who has a couple of emotionally crippling years behind his back and is looking for an escape from this reality. This leads to him answering an ad for a “Fire Lookout” job.

Not long after he finds himself manning a fire-watch tower in the middle of the Shoshone National Forest (a section of Yellowstone), isolated from human civilization. His only human contact for the next 80 days is Delilah, his boss and veteran lookout, via a walkie-talkie.

The relationship between Henry and Delilah is the main foundation of Firewatch’s story and over the course of the game you will decide how this relationship grows by choosing dialogue options (or the lack thereof). Beyond their relationship though, there are multiple other stories that are masterfully woven within the main plot.

Each of these characters ooze with personality

On one of Henry’s routine expeditions he discovers a strange fence that Delilah claims to know nothing about. This is then followed by a series of inexplicable and rather unnerving events that eventually reveals a troubling mystery. While all this is happening, there is also the looming threat of a growing fire in the National Park.

The pace of the story is brilliantly executed. It starts out slow, luring you into the intricacies of Henry’s mindset. As he settles into his new job as a lookout, the player is settled within the tone of the narrative.

One of the most prevalent themes in the story is isolation and our changing understanding of it. As the game takes place in the late eighties, it’s a time before widespread cellphone use and where we were still on the eve of the internet age. Layer this over the backdrop of the remoteness of Shoshone and we start to understand how our value of human connection has changed. In this regard, Henry is merely a conduit through which we experience this.

Firewatch tackles this subject matter from various angles, which I think is one of the main reasons it boasts such a mesmerising narrative.

Firewatch is one of the most strikingly beautiful games I’ve played. I regularly walked into scenes that took my breath away and left me uttering a mesmerized “woaaaah”.

The artful combination of level design and lighting was incredible to witness and with the welcomed absence of distracting UI elements it was easy to fall in love with this digital rendition of the Wyoming wilderness (very much akin to my experience with Kholat). There were also very few moments in the game that made use of musical scores and, for the most part, you were simply left with the tranquil sounds of nature, leading to a very raw and realistic experience.

When it comes down to gameplay, Firewatch has pretty basic first-person mechanics. As usual, you’re able to pick up and inspect, collect and interact with certain items. Some of these items bare no significance other than adding substance to the story while others will be essential to game progression.

The single most ubiquitous item featured in the game is Henry’s walkie-talkie — his only way of communicating with fellow lookout, Delilah. In this title, it’s as critical as a gun in a first-person shooter. The use of the walkie-talkie, in my opinion, was implemented very naturally. Much like real life, you have to press and release the comms button (shift) to talk. In this case, when holding the button down you are given dialogue options (in the instance of a conversation this will be response options) and can scroll down to your chosen response.

Firewatch possesses one of the most human stories I’ve experienced, regardless of medium

If you release the button without choosing a dialogue option, it will be registered as a non-reply that also has an influence on the direction of the conversation and in turn the story.

Beyond your interactions with Delilah, the rest of the actual gameplay will mostly be there to drive the story forward. For the most part, you will be hiking your way through Shoshone forest while occasionally abseiling down or climbing up small cliffs. As your boss, Delilah will also task you with various errands such as dealing with a pair of intoxicated, littering teens or collecting various items from yellow caches scattered around the park. Once again, like Kholat, you will be using a map and compass to navigate your way through the forest, another aspect that adds to Firewatch’s sense of realism.

At first, your map will barely have any marked locations but as you progress through the game you’ll be able to update your map by discovering new locations or finding maps, usually stashed in the yellow caches.

The one item I found to be a very interesting addition is a disposable camera you find on one of your excursions. With this camera you are able to take pictures while hiking through the forest and it will lead to a nice little surprise at the end of the game. What I enjoyed of the presence of the disposable camera is that it made me very aware of my surroundings and forced me to look at it with an artistic eye, even further accentuating the beauty of this digital Shoshone. The gameplay might sound like a bit of a dull affair to some but it intertwines with the story in such a way that it never feels like you’re doing something without any narrative meaning. The variant in Henry’s animations when doing very similar tasks also helps keep the gameplay fresh and interesting.

Verdict: Firewatch is a title that stimulated me at a very deep level. It’s incredibly well-rounded narrative was artfully complemented by its breathtaking level design. It is a title that deals with a plethora of human themes and the density of its experience clearly shows the developers’ passion for their creation. If you are an avid lover of narrative driven games that sports a decent amount of gameplay, or just looking for something different, then Firewatch is definitely worth your attention. 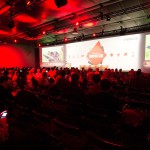