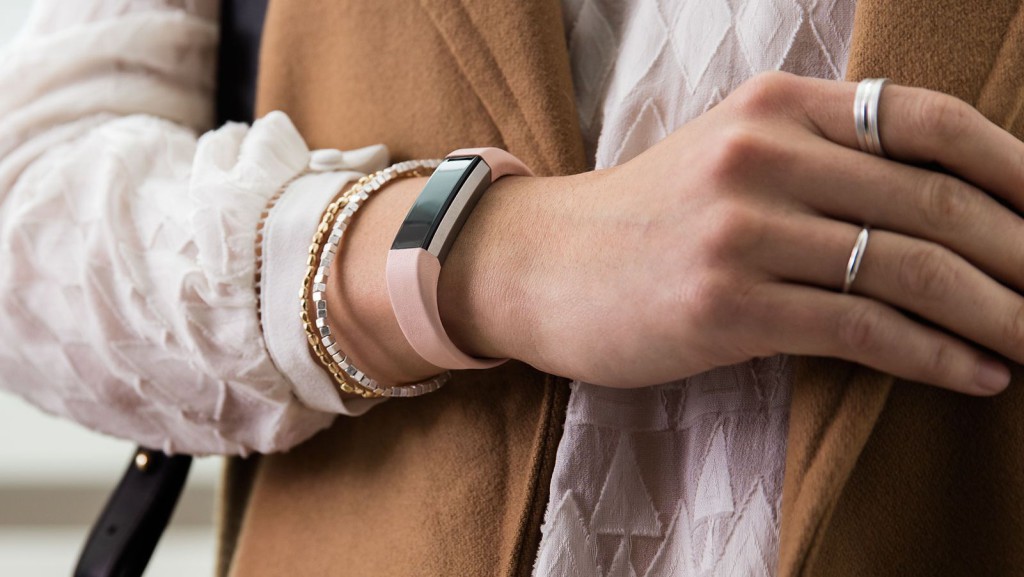 Update: Fitbit has confirmed that the Alta will be available in South Africa from April 2016.

It’s safe to say that previous Fitbit products haven’t been the most stylish tech accessories, but the company’s slowly addressing this. At CES 2016, we saw its first smartwatch, which many compared (some in disdain) to the Apple Watch, and now there’s a new fitness band on the block.

It’s called the Fitbit Alta, and the company’s clearly marketing it towards haute couture-aware tech enthusiasts.

“Fitness and fashion on display” is one of its marketing quips, which sums up the Alta succinctly. It resembles a slimmer Fitbit Charge but with a larger screen and flashier bands. Overall, it’s a good looking piece of kit without being garish.

On that note, there’s no optical heart rate tracking present though, but the company does add it’s new smart tracking technology to the fray, which recognises when the wearer’s engaging in something more exhausting than binge watching flicks. And speaking of binge-watching, the Alta also prompts users to move if they’ve been sitting still for a long period of time. The Alta does other Fitbit-ty things too, like logging all activity to Fitbit’s rather brilliant app, including sleep tracking and dietary intake if you could be bothered to fill that information in yourself.

So it’s clear that the Alta is clearly not aimed at those looking for a total workout monitor, but rather an every day user looking to track a few vitals. Oh, and the fashion conscious.

On that note, there’s an Alta Gold & Tory Burch Designer Collection coming soon as well, which should bring a host of trendy bands.

We’re not convinced that this is the device to remedy investor worries. After the Fitbit Blaze‘s launch at CES 2016, the company’s share price plummeted. But whether this new US$129 band will appeal to potential buyers and investors alike will remain to be seen.

The Fitbit Alta can be pre-ordered now, and will begin shipping in March. There’s no word on whether it will be officially available in South Africa just yet. 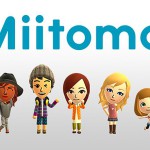