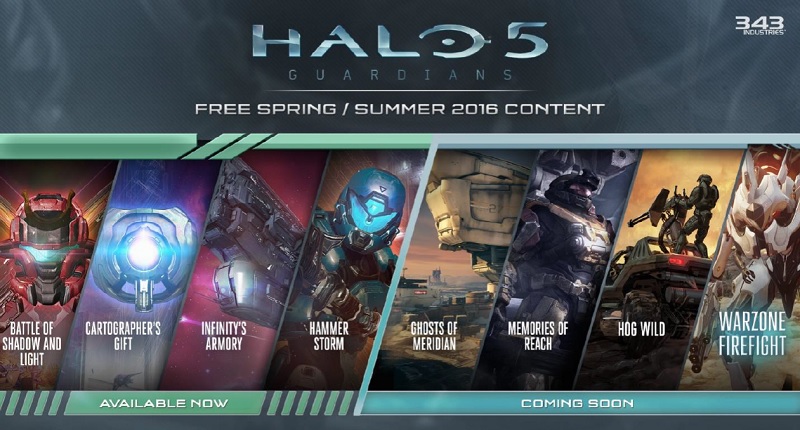 It looks like 343 Industries is doing its best to keep Halo 5: Guardians alive after the game’s launch last year. This zombification exists in the form of multiplayer content updates, of which the company has announced a new one for February.

Forge has been updated with a new ‘ball’ mechanic, which has been implemented in two of the new game modes Griftball and Assault. Expect to see a tonne of crazy YouTube videos featuring frags in the coming weeks.

Read more: Halo 5: Guardians review: what Xbox One fans have been waiting for

The Fiesta Slayer mode will be a gamble for players. Each swap will give them a random weapon, so hope you get one of the new weapons, the area-based shockwave-inducing Gravity Gammer, or the overpowered pistol from Halo: Combat Evolved.

Players will also be also to show off these new weapons in the Torgue map, which is geared towards the Capture the Flat and Assault game modes.

There are a tonne of new REQ items, such as attachments for loadout weapons, weapon skins, armors, emblems, assassinations, visors, and stances.

The company is also looking to bring Warzone Firefight to Halo 5, which would allow for PvE gameplay. No other info or a release date has been added. 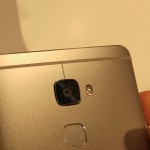