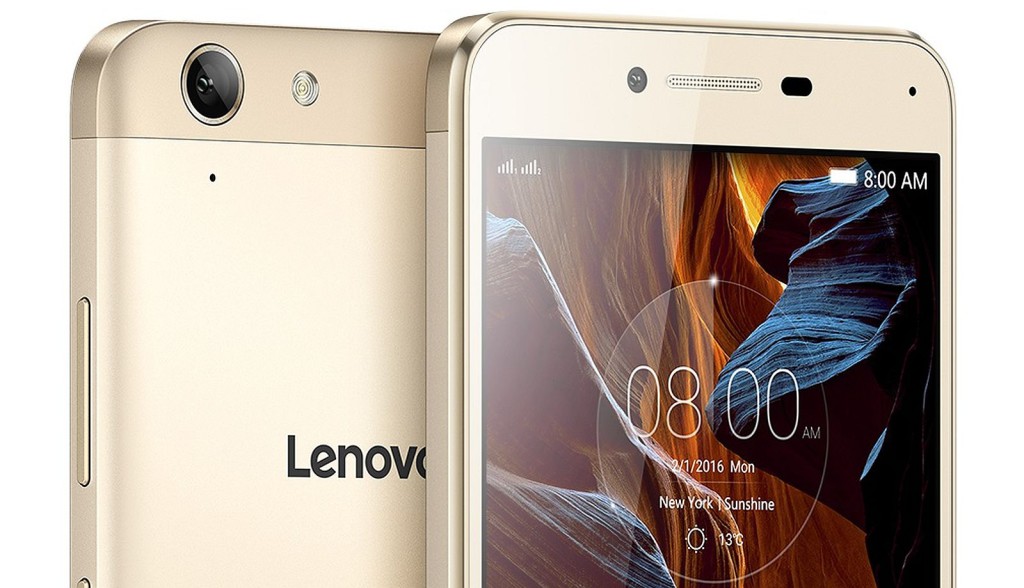 Lenovo, or more accurately, the fourth most prolific smartphone manufacturer of 2015 (according to Gartner), has announced its two new budget smartphones — the Lenovo Vibe K5 and Lenovo Vibe K5 Plus.

Vibe is the company’s younger brand, aimed at the trendy crowd, so features are good enough to appease the average user but tight enough to appeal to the budget minded. 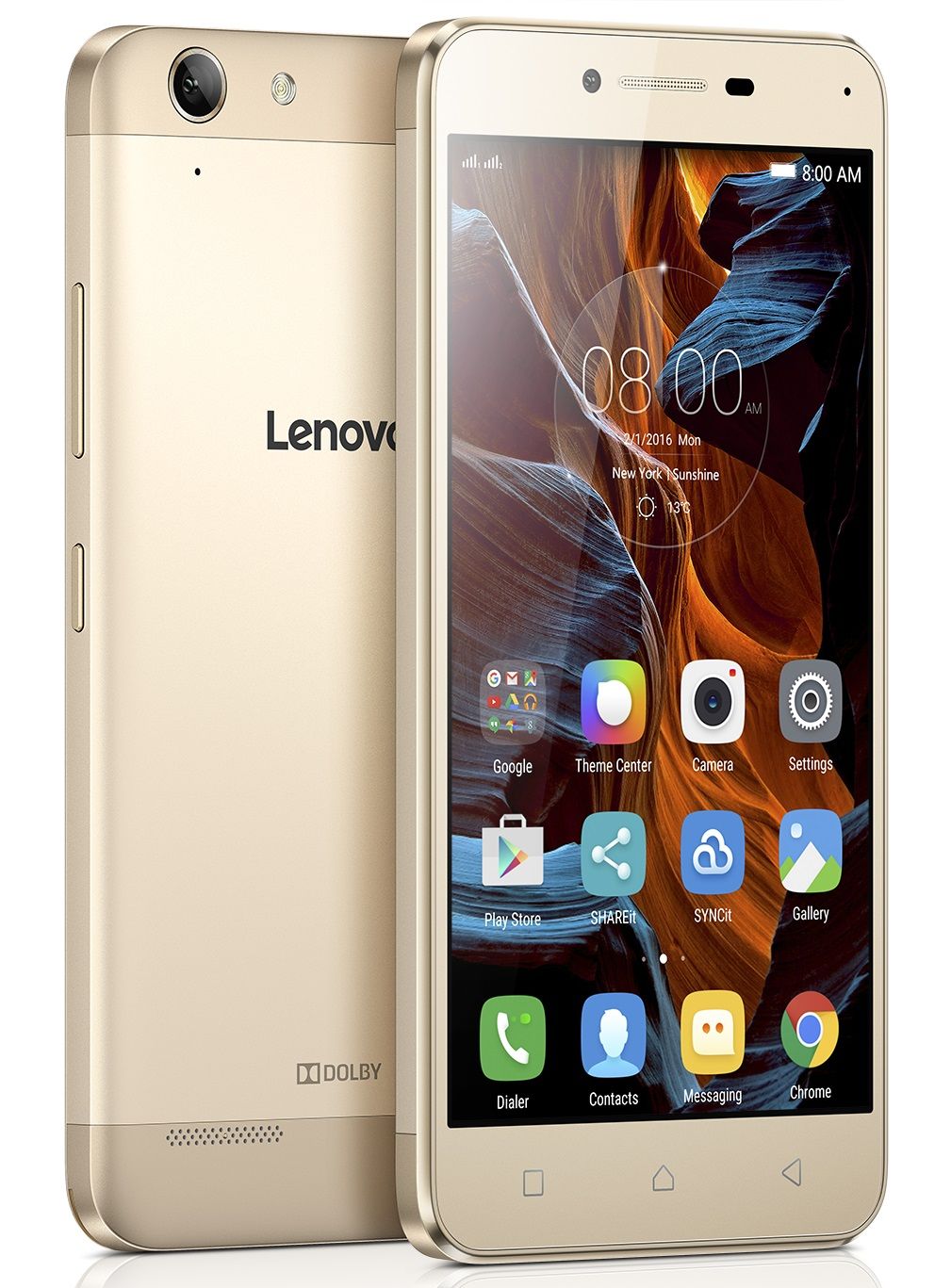 Both phones are powered courtesy of Qualcomm, but the K5 Plus boasts a Snapdragon 616. The standard K5 user can settle for a Snapdragon 415, which is arguably the company’s best chip at the moment.

The differences seem to end there though. Both phones feature 13MP rear snappers, and 5MP front cameras. The 2750mAh battery is another commonality, while other key points include 16GB of internal storage (with microSD card expansion slots), Android 5.1 Lollipop and 2GB of RAM.

Both phones will be available in EMEA and the Asia-Pacific regions from around March 2016. But here’s the real kicker — the Lenovo Vibe K5 will retail for US$129, while the K5 Plus is just US$20 more. 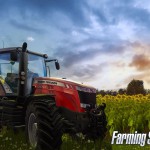