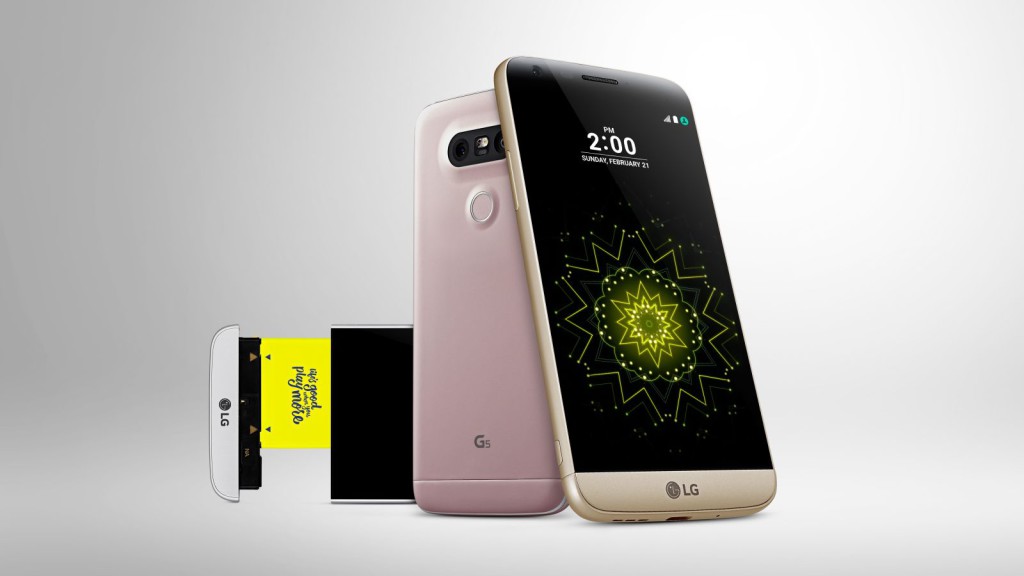 There’s no such thing as a perfect phone, and the Samsung Galaxy S7 is probably the best recent example. After Samsung righted its wrongs by placing a microSD card slot on the phone, it goes and disables app installs onto the card, effectively crippling the device’s capabilities.

Now, not to be outdone, LG has done exactly the same thing with the LG G5.

Android’s Marshmallow OS boasts a feature that allows users to install apps onto the microSD card. It’s particularly useful if you happen to install a ton of games (something the Samsung Galaxy S7 was punting profusely at launch). But both Samsung and LG have disabled this feature on their new flagships, which means that users can only install apps onto the internal storage.

For some users that means only 32GB, even if you happen to find a 2TB card lying around (in the case of the LG G5).

GSMArena explains that the feature is more complicated than it sounds, and is perhaps why LG and Samsung have gone against using it:

The problem with the feature is that it requires the memory card to be formatted first and then encrypted, before it starts behaving like internal memory. And once the card gets adopted, you can’t remove it (sure, you can do that physically, but that’s not recommended).

Of course, like we mentioned before, it’s a software issue and can be fixed, but by Samsung and LG, or alternative third parties? 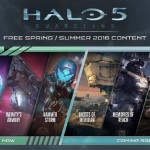