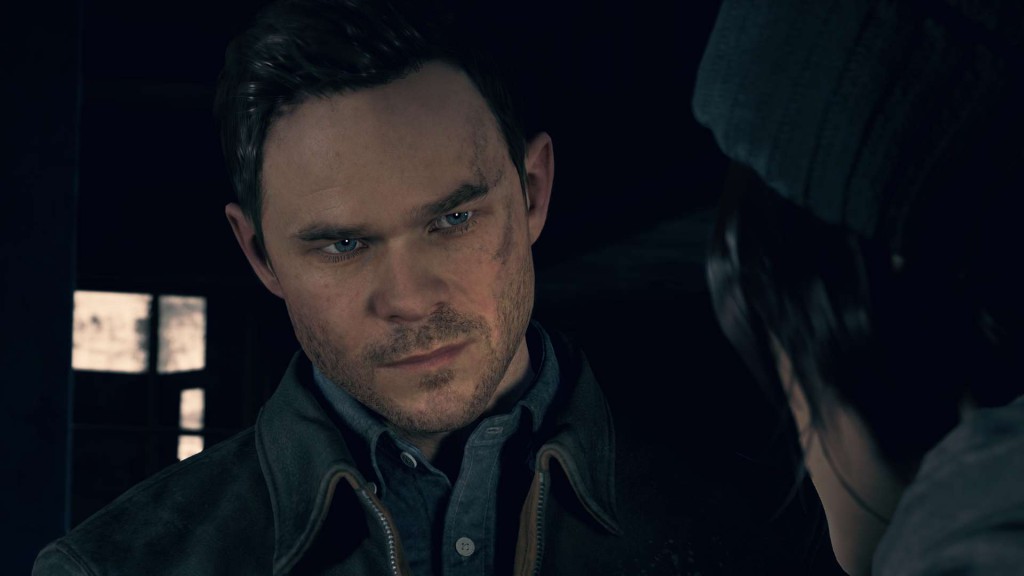 Thanks to a huge recent announcement by Microsoft and Remedy Entertainment, the world’s getting the previously believed Xbox One exclusive title — Quantum Break — on Windows 10 too.

This didn’t go down well with the gaming community. Some believe this mark’s the death of the Xbox One as a console. Others believe, like Xbox head honcho Phil Spencer, that it’s good for gamers. Others, well, others are just mad.

But how revolutionary, detrimental or absolutely brilliant is this move by Microsoft?

For fun, and to study the gaming community’s concerns more intricately, we’ll have a look at some of the best comments across the web addressing these topics. And if you happen to be the original poster of one of the comments mentioned below, please, join in the discussion.

What is the point of owning an Xbox One at this point? Like every “exclusive” is becoming non-exclusive. It would be so much better for the gaming world if the Xbox just shut it down.

Xbox is a well-known, and well-trusted brand, it wouldn’t make financial or marketing sense for Microsoft to cull it. Although it’s struggling in comparison to Sony to get its consoles out the door, it’s still a player in the market. Granted, there are a lot of other games available on Xbox One and not on PC — Halo 5: Guardians, Forza Motorsport 6 and Sunset Overdrive, to name but three. Also, it’s just plain convenient for those who don’t want to build a gaming system, don’t have the money or space to house a gaming system. It’s a valid alternative for casual gamers, and that, arguably, is a much bigger market that hasn’t been tapped dry just yet.

While great for those that don’t have PCs to play games on, this really infuriates people like me who only buy consoles for the exclusives. This was 1 of only 3 games this year that would have given my XBox One life. It is now still just a Netflix app machine.

Multimedia playback is one of the Xbox One’s strengths. But this is the problem Microsoft has to deal with now: how do you cater for two systems simultaneously without alienating one of them? While the Xbox brand is a credible gaming platform, Windows 10 hasn’t exactly shone since its launch, with questions of privacy, security and stability being major factors. Featuring Quantum Break (and the likes of Scalebound after it) will do wonders to improve that image. And, DirectX 12. I feel like this game will suck, but this is how things SHOULD be. God damn I’m against buying games multiple times just because the platform is different.

The concept isn’t totally awful, and looking at Remedy’s track record, it’s hard to see how it will be a horrid experience, but I mean, we’ve all been hurt before. But yes, games should be available across all platforms regardless. That’s a Utopian world we’ll probably never see. The only reason Microsoft is allowing this is Windows 10. I can’t quite understand how this will attract new Xbox One users to the platform, but, at least, it makes those running PCs and Xbox Ones extremely happy.

And beyond that, two words: Alan Wake.

This is a good thing. But I think that there is something big coming. If they are offering cross-system games, maybe they are preparing ground to cross-play between PC and XBOX, meaning, that if one runs on a system, it will run on the other as well. And it will be a unified experience?

This comment was downvoted, but I think it’s totally valid. There are rumours that Nintendo’s next system can indulge in this co-processing witchcraft with other competing systems. This does actually make more sense within Microsoft-managed hardware. Game-streaming is already a big part of Windows 10, but perhaps cross-processing is a few years away yet.

Quantum Break save information will be available across both platforms, though, so there’s that unified experience right there, but as far as hardware goes, it will definitely be a big positive for owners of the Xbox One and PCs. After all, more processing power is more processing power.

You cancelled a pre-order for a game you want to play because someone else get’s to play the game on Windows?

Phil Spencer on social media is not to be messed with. The Xbox One head made this remark after a tweeter got on his wrong side. But let’s be real, Spencer get’s it completely and utterly correct here.

If you’ve cancelled your pre-order in light of this cross-play announcement, do let us know in the comments section.

Hell, Quantum Break looks like a great title in the making. It has a stellar cast, it’s crafted by a credible developer, it will finally take advantage of DirectX 12 and it’s available to a wider audience than a sans-PC title. So why not give it a chance? 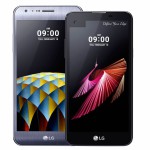