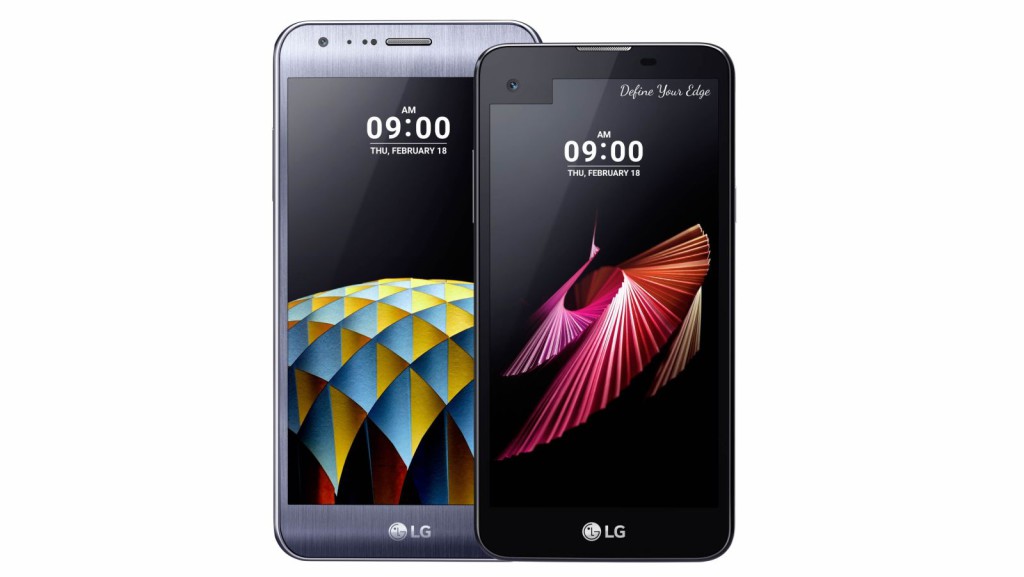 While we expect a titanic battle between the giants of the smartphone world’s flagship offerings, the war’s rarely ever won by the biggest dude on the battlefield. With that in mind, LG is preparing to launch a new mid-range smartphone series — LG X — at MWC 2016.

LG notes that the two phones — the LG X Cam and the LG X Screen — will offer “key premium features without the premium price” and will be unveiled on 22 February, alongside the company’s LG G5. 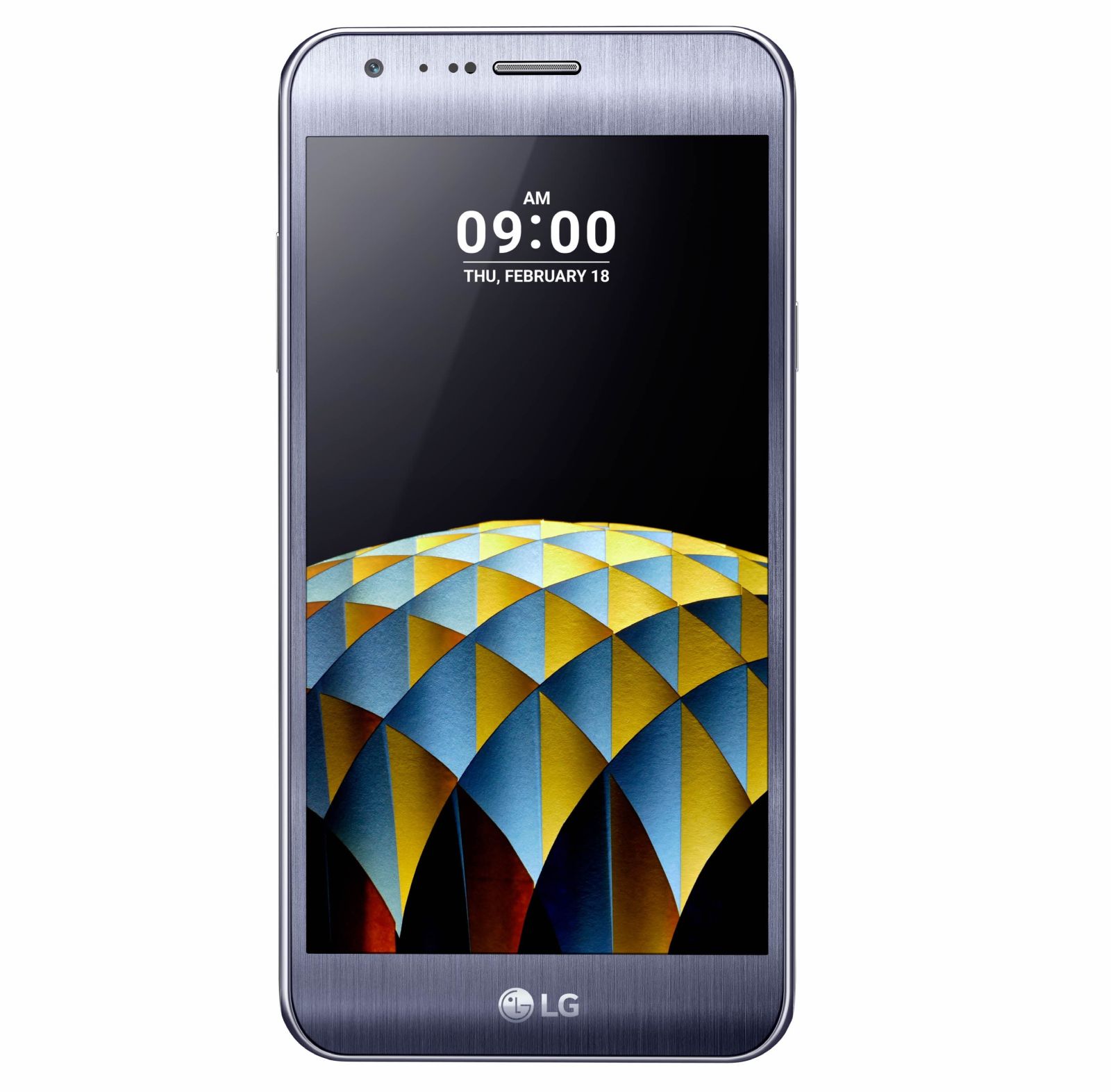 Think of it as a rival series to Samsung‘s Galaxy A line, or Huawei‘s G series. LG Mobile’s president and CEO Juno Cho notes that every consumer has their favourite smartphone feature, and that’s largely what the LG X series hopes to take advantage of:

At LG, we think there’s room for devices that do one thing very well and that customers shouldn’t have to pay for features that they don’t want. At the end of the day, we’re committed to offering consumers more choices.

As their names would suggest, the X Cam and the X Screen sport beefed up camera and screen technologies respectively. 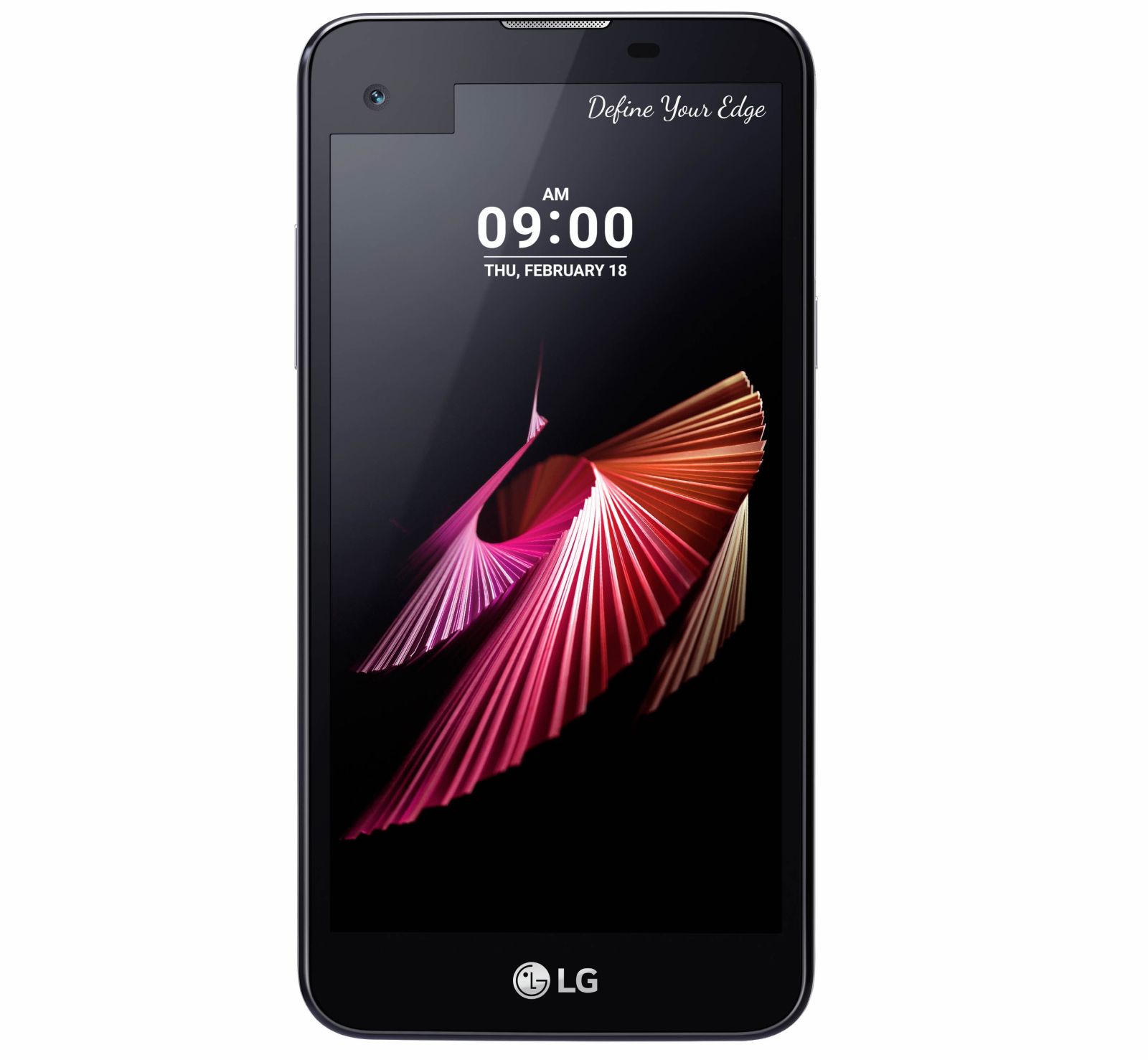 The LG X Cam, for instance, features a dual rear camera setup, with a 13MP and 5MP rear cameras, with an 8MP snapper up front. The LG X Screen however, takes a leaf out of the LG V10‘s book, and boasts a second screen above the 4.93-inch primary display.

LG, Samsung and Huawei (at the same time) will be launching new devices in Barcelona on 22 February, so if you think the 2016 smartphone space is already won, think again. 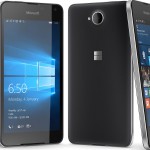