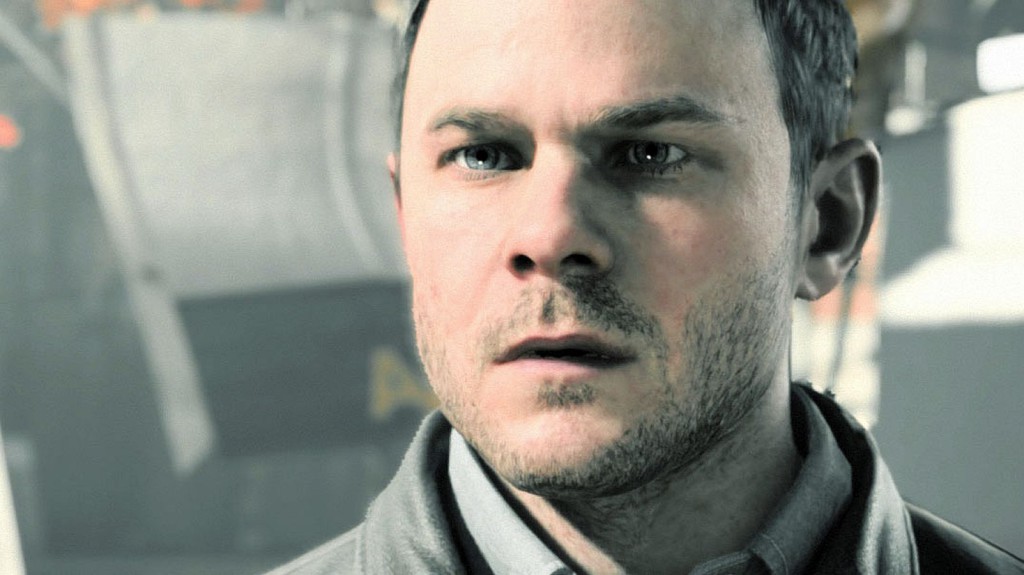 Microsoft and Remedy Entertainment today unveiled a slew of information from the upcoming video game Quantum Break. The game will receive a simultaneous PC and Xbox One release on 5 April with a current recommended retail price of R1299.

Microsoft will be releasing two Quantum Break-theme Xbox One bundles. Both offerings are near-identical with the exception of the console’s colour. The Special Edition version will feature a Cirrus White edition Xbox One (pictured below), while the standard edition containing a black Xbox One.

Aside from the colour differences, both bundles will contain a 500GB Xbox One console, revised Xbox One controller with 3.5mm headset jack, a 14-day Xbox Live Gold membership trial, and download codes for both Quantum Break and Alan Wake (with all DLC).

The bundles will be available 29 March in various territories and retail for R6499 each. Each and every copy of Quantum Break for Xbox One will include a download token for Alan Wake and its two expansions, The Writer and The Signal, initially released on Xbox 360.

Quantum Break Xbox One codes purchased at retail or received as part of a bundle will need to be redeemed on the console or Xbox.com by 4 April in order to qualify. Codes for the PC version will be sent out via the Xbox message system during the week of 5 April, while Alan Wake codes will be messaged in 7-10 days after the game’s release.

Alan Wake, its expansions, and Alan Wake’s American Nightmare will be playable on Xbox One via the Backwards Compatible programme.

Given the bundle’s release date, Microsoft has also given a hint as to when Alan Wake will be ready for download for Xbox One owners. As the Quantum Break console bundles are available at the end of March, Alan Wake should be available around that time. The game was featured in the original Xbox One backwards compatible announcement, but no release date had been set.

For those wanting Quantum Break on PC, it looks as though you’ll need a beast of a machine to run the game at optimum levels.

View the brand new trailer for Quantum Break, entitled “The Cemetery” below. 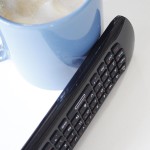