By Andy Walker, former editor
Read nextResident Evil 4, 5, and 6 shambling their way onto PlayStation 4, Xbox One 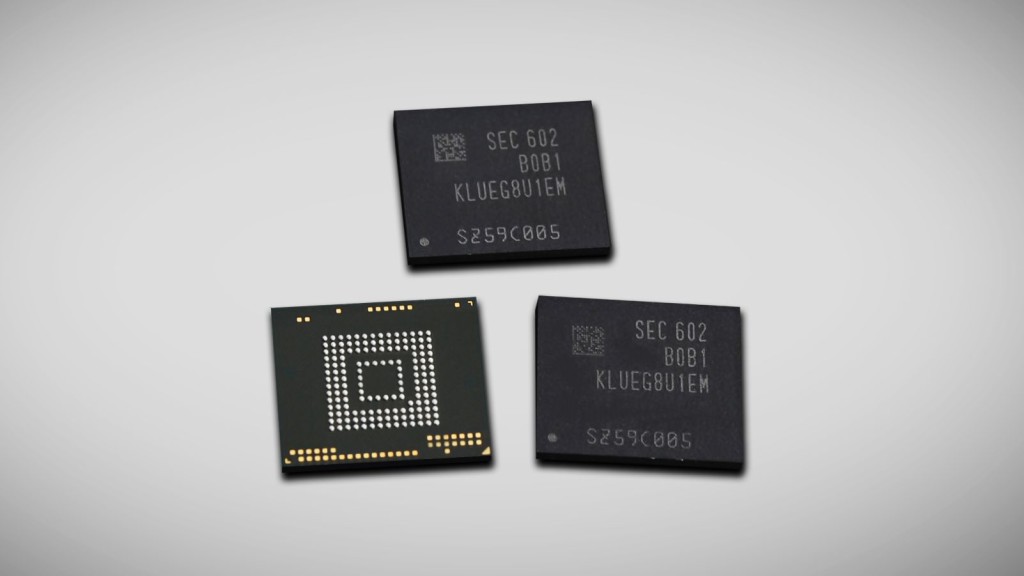 Running out of storage space but have no microSD card slot? Samsung’s latest announcement might pique your interest.

The company today announced that it is now producing “the industry’s first” 256GB UFS 2.0 internal storage chips for smartphones and other mobile devices, which will allow for “ultra-fast speed, large data capacity and compact chip size” in mobile devices.

UFS, or universal flash storage, is a term we’re going to be hearing a lot of in the future. It’s the newly adopted technology standard for storing data on mobile devices, replacing the older eMMC standard.

“The newly introduced embedded memory features outstanding performance for mobile devices that exceeds that of a typical SATA-based SSD for PCs,” Samsung claims in the press release.

If you’re one for harder numbers, stay tuned: the 256GB chip handles up to 45 000 input/output operations per second, can transfer data at 850MB/s (that’s megabytes per second) and write data sequentially at up to 260MB/s.

“By providing high-density UFS memory that is nearly twice as fast as a SATA SSD for PCs, we will contribute to a paradigm shift within the mobile data storage market,” Joo Sun Choi, Samsung’s EVP of memory sales and marketing notes.

“We are determined to push the competitive edge in premium storage line-ups – OEM NVMe SSDs, external SSDs, and UFS – by moving aggressively to enhance performance and capacity in all three markets.”

So what does this mean for the consumer? For one, it could signal the death of the microSD card slots on smartphones, as UFS chips are smaller and faster. Additionally, phones in excess of 256GB internal storage should emerge a lot sooner rather than later.

Xiaomi this week announced that its Mi 5 flagship will use the UFS 2.0 standard, offering up to 64GB of internal storage.

We’re not too sure when Samsung will implement this technology into its own mobile devices though (were more likely to see this tech in its SSDs), but that doesn’t rule out a possible Samsung Galaxy S8 with faster, and more internal storage as soon as next year. 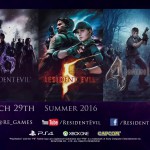