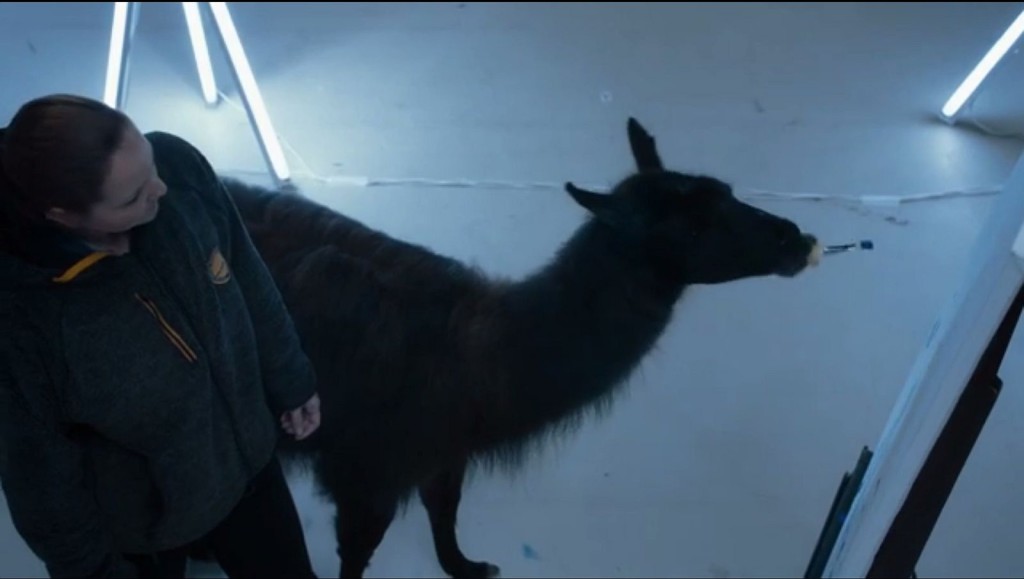 Llamas are cool, right? Damn right they are. But they aren’t what we’d classify as professional unboxers (or painters, for that matter). Still, that didn’t stop Samsung Sweden from publishing one of the strangest hype videos we’ve ever seen.

Allegedly, Kuzco the llama was allowed to unbox the Samsung Galaxy S7 before launch (what embargo?) and was politely asked to paint what he saw.

If the phone looks anything like the painting though, Samsung‘s design department will probably be fired in the morning. But you can’t really trust a llama, can you?

The Samsung Galaxy S7 and S7 Edge are due for their big time appearance on 21 February 2016, at MWC 2016, and we’ll be sure to bring you all the news as it happens.

For now, have a look at the strangest 51 second video you’ll ever see and judge for yourself. 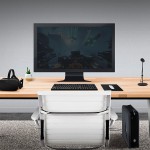