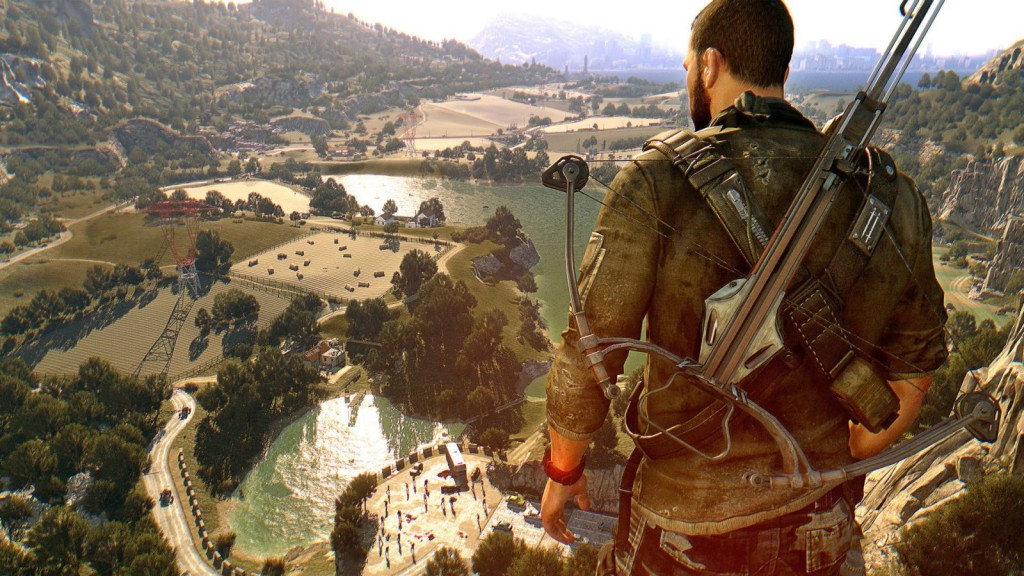 It’s Monday, in case you didn’t know. And while that six-letter noun might strike fear into the hearts of even the toughest CEOs of the world, it really doesn’t have to. At least not anymore. Relive the weekend in our new Monday morning segment — the Weekend News Recap: 13-14 February Edition.

Infinity Ward is working on the franchises latest offering, the developer announced this weekend. The game’s release date will fall before the Christmas 2016 rush, and should be “innovative” according to Activision.

Apple has also landed itself in hot water again for another bout of alleged patent infringements. A company called Immersion is suing Apple for infringements regarding its haptic feedback technology, including 3D Touch. Force Touch and even the Apple Watch’s tactic feedback system. Immersion’s CEO Victor Viegas notes that his company stuck its flag in haptic feedback technology way before Apple, claiming that his “employees have worked diligently for over 20 years to invent solutions and build an ecosystem of content and playback devices that enable realistic and rich digital experiences.”

If that gave you the shakes, this new Android app will probably know about it. MyShake aims to help scientists gain early, crowdsourced information from those using smartphones in earthquake zones. Developed by boffins at UC Berkeley, the app only shoots data back to scientists when sufficient shaking is realised by the phone’s internal sensors. “Our goal is to build a worldwide seismic network and use the data to reduce the effects of earthquakes on us as individuals, and our society as a whole,” reads the official site.

Heading to Harran now, and Dying Light: The Following. Arguably 2015’s most underrated game is back with a standalone expansion, and a US$14.5-million limited edition. Known as the Spotlight Edition, buying this bundle through a UK retailer will ensure a supporting role in Dying Light: The Movie, an off-road driving course (with free car), a free voice acting lesson from Roger Craig Smith, and so much else that it actually seems worth it. 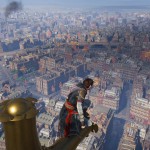