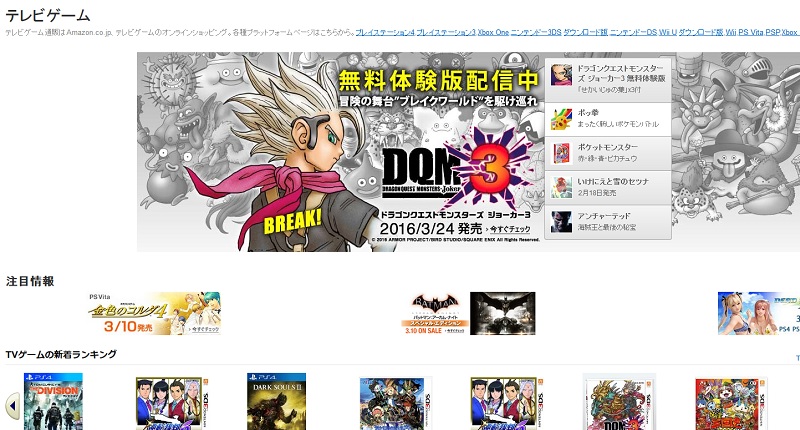 There’s a range of Japanese titles that never get released in the West for various reasons. Up until now, most used Play-Asia for their import needs, but Amazon Japan has been quietly allowing overseas customers to purchase these titles.

That’s right, unlike its American counterpart you can now ship those glorious Japan-only titles to your South African address. The findings came from a few users over on NeoGAF.

You’ll finally be able to pick up all of those PS Vita games that never see the light of day here. That is if you haven’t sold your Vita by now.

Customers will need to sign up for a new Amazon Japan account as your US or UK ones won’t work. It also seems to perfectly accept South African credit cards and billing addresses.

Gearburn tested out the ordering process with The Legend of Zelda: Twilight Princess HD Special Edition, which costs JP¥6700. On the final checkout page the order would have cost us R1421.00 to ship to SA, which was broken down into the game at R952.14, shipping at R246.42, and import taxes totalling R222.54. That’s quite an amount.

You can view the full Amazon Japan gaming department here. 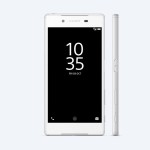