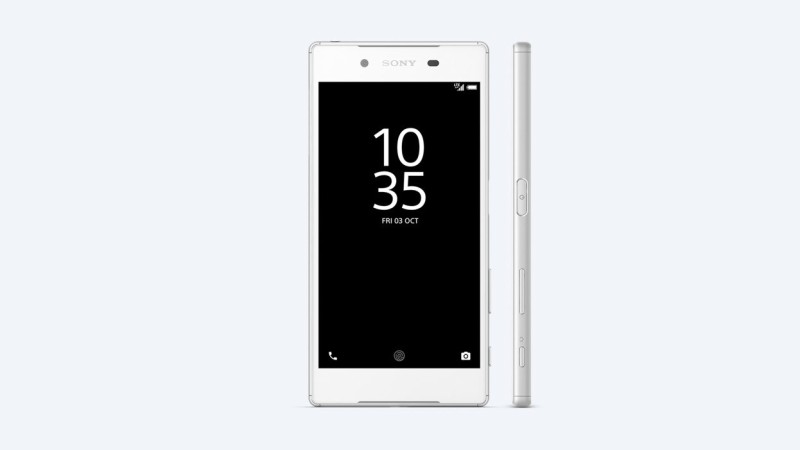 I need to state up front that I am a Sony Xperia Brand Ambassador. I don’t want to be accused of hiding it so I’m being very open about that fact right off the bat. This post is also not sponsored by Sony in any way.

Now that that’s out of the way, there’s also a reason I agreed to be a Brand Ambassador for Sony Xperia. The Xperia range, while not without faults, is a damn good series of smartphones and the Sony Xperia Z5 is no different.

There are three phones in the Z5 range — the Sony Xperia Z5 Compact, the Z5 and the Z5 Premium. I have the straight-up Sony Xperia Z5, and that’s where this review begins.

If you’ve used any previous versions of the Xperia Z range, you’ll find this one an improvement in terms of visuals. It’s a bit slicker than the Xperia Z3 as the glass back is now frosted and tinted. The Z3 was an absolute fingerprint magnet, so this doesn’t have you wiping your phone every five minutes in an effort to keep it clean. The edges are slightly more rounded and the buttons more flush against the sides of the device. There is only one side flap now, covering the microSD card and nano SIM slots and apparently the rest of the open ports are waterproof. I can’t say I’ve tested this, because I really don’t want to drop my phone into a bucket of water! That said, it’s become the hallmark of many of Sony’s phones so there is no reason to doubt it at this stage. The plus is that if your phone gets dirty, you really can just rinse it under a tap and voila.

The power button has moved half way down the phone, and I find this a bit uncomfortable. I can’t touch it without having to turn the phone and look for it as it sits flush against the side and can be difficult to find.

The casing has been slimmed down a bit so the phone looks slightly smaller, but the screen size in fact hasn’t changed at all. It’s large, clear and easy to see and remains a 5.2-inch Full HD panel.

For those people still harping on about the fingerprint sensor, Sony has finally included it in the Xperia Z5, adding an extra layer of security to the phone. I can’t say this is something I use, but it’s good to know the option is available. The sensor itself is actually inside the power button and of course if you don’t want to use it, there’s still the traditional Android lock options available.

The phone has 32GB of onboard storage, however Sony has actually upped the microSD support to 200GB. Sure, there aren’t a whole lot of affordable 200GB microSD cards out there right now, but this is surely something that will change in the coming months.

Sony has once again used the same chipset in the Z5 as it did with its rather limited Sony Xperia Z3+ model, which is surprising considering how problematic its heat management system was. The Qualcomm Snapdragon 810 (the chip in question) features a quad-core 1.5GHz ARM Cortex-A53 and a quad-core 2.0GHz ARM Cortex-A57, with an Adreno 430 GPU and 3GB of RAM. While these issues have apparently been remedied, I find after using if intensively (graphics heavy games and the like) it definitely heats up quite significantly. Not as much as the Z3 which can get extremely hot, but noticeably enough to mark it on the list of “needs improvement”.

The Sony Xperia Z5 is running Android 5.1.1 Lollipop, so there is a fairly common look and feel with a lot of other Android phones. I’ve never been mad about Sony’s UI, but this hasn’t been something that’s worried me due to the customisable nature of the Android OS. I’ve heard other complaints about it, but I generally download my own launcher and customise it anyway, so it isn’t something high on my list of complaints.

There is always a bit of bloatware with Sony phones though — apps that really don’t have much use at all, and which I normally remove almost immediately if I can.

The camera is the main reason I love the Xperia range so much. Damn, it’s nice! There’s a 23MP rear camera at the rear, which takes amazingly clear and crisp photos. You can zoom in to an object far away and still end up with a picture that looks pretty decent and only slightly grainy. The coolest new camera feature however is the hybrid autofocus, which adjusts within 0.03 seconds. If your hand is shaking a bit or you’re trying to take a quick action shot, this is a really awesome tool.

Video-wise you can film in Full HD at 120fps as well as in 4K which does seem a bit of a waste since the screen is HD, but if you’re desperate to watch in 4K, then you’ll need to get yourself the Sony Xperia Z5 Premium. The front camera is a 5.1MP snapper, which is the same as previous generations of this phone. It will film in 1080p and is still pretty decent if you’re a selfie addict.

And finally, we get to the battery. Interestingly the battery life isn’t as good as I would have expected, but it’s still streets ahead of many of its competitors.

Sony shrunk the battery down to 2900mAh, but I think this was the wrong choice. Battery life is one of the most important things to people like me, who use their phones for work, for playing games, for taking photos, and yes, by the end of the day I probably still have 20-30% battery life left. However with the Z3, a battery charge would last almost two full days before the next charge. The Z5 might give me a day and a half at most, which is still more than many other phones of the same ilk.

Verdict: There will always be things we don’t like about a phone, but overall the Sony Xperia Z5 is a quality phone that performs well and looks good. It takes great photos and the battery life is substantial. So if you need a workhorse with a decent amount of processing power, the Z5 is a good choice.

Editor’s note: Pippa is a Sony Xperia brand ambassador, however this review is written for Gearburn independent of Sony’s input or discretion. Editing by Andy Walker. 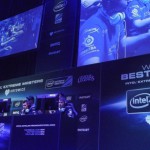