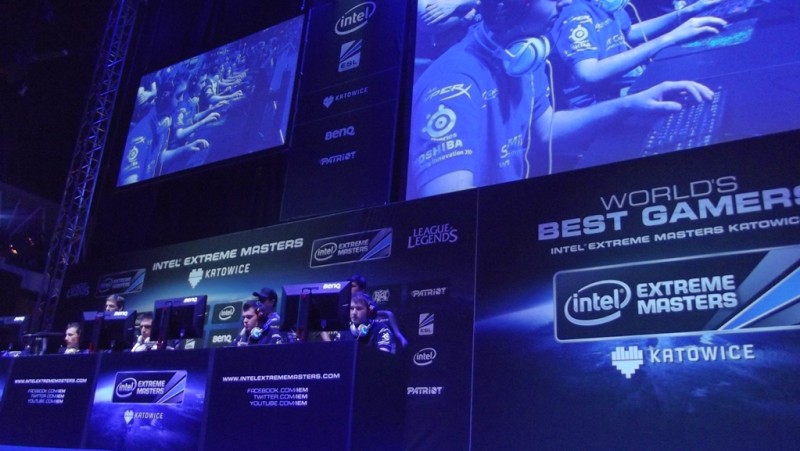 On other sports channels last night, Arsenal took on Hull in an FA Cup replay, highlights of the Paris-Nice cycle tour showed off some French vineyard splendour, and SuperSport FC took on Golden Arrows in South Africa’s Nedbank Cup.

But what was Twitter talking about? The IEM World Championship CS: GO highlights, starring champions WeRunThisPlace and Fnatic.

We’ve seen the topic of eSports raised on previous channels and news networks, but for the first time on SA television, we saw eSports broadcast as a sporting event on a sports network to a completely different audience, and Twitter was a-buzz.

Here’s what we, and the social network, thought about eSports’ latest foray onto South African television screens.

It’s a positive, but different, move for eSports

Some on Twitter were pretty excited, noting the strangeness of seeing CS:GO alongside cycling, but a step forward for eSports nonetheless:

@SuperSportTV great to see some #esports on #SuperSportTV Strange to see it on tv, but it’s awesome.

E-sports on TV check it out on Supersport-7 @supersportTV

Watching #esports on @SuperSportTV this is the future boys! History in the making. pic.twitter.com/f6d6UzBpAn

It is officially #esports is now live on SuperSport 7 on DSTV. #sagaming is going place. @zombiegamerZA https://t.co/AnvN7udeNE

@SuperSportTV @SuperSportBlitz Thank you very much for showing eSport on SuperSport. We have our own eSport event its called @rAgeExpo.

Is eSports welcome on a sports channel?

Also, “is Counter-Strike a sport now”? Some agree, and some definitely don’t.

Counter Strike on @SuperSportTV what is life rn

Does this mean Counter Strike is a sport? 😃 @SuperSportTV

Gaming and sport are two opposing concepts for some.

@SuperSportTV how is gaming worthy of a sport channel #fail

What do we think?

That last tweet was the feeling towards eSports in greater South Africa for a long while, but based on the larger generally positive sentiment shown on Twitter last night, it seems that this is changing. It also brings up two very important points:

Firstly, South Africa definitely has a market (albeit an emerging one) for eSports. There are a limited number of competitive and professional players in the country, but exposure can only benefit the industry as a whole.

Secondly, there will always be a few opposed to new ideas. We’ve seen this with new sports across the world. To take an inner-sport dispute: T20 Cricket was a breakthrough hit in 2005, but some today still oppose the format, suggesting that it’s affecting the longer formats of the game (an argument that doesn’t ring true with countries experiencing general success across all formats). Additionally, if professional hotdog eating is a sport, why can’t Counter-Strike: Global Offensive be?

Some won’t like the idea of eSports recognised as a sport, but some would welcome it treated alongside the likes of rugby and chess. We’re definitely standing alongside the latter.

Ultimately, we think it’s great to see eSports finally get the recognition by the likes of SuperSport. Whether this is the beginning of the general eSports acceptance in South Africa, or just a half-hearted shot in the dark by a company looking for new things to make money from, is another matter entirely.

If you happened to catch the broadcast, let us know your thoughts in the comments section below. Or, if you happen to have an alternative view, do let us know as well. 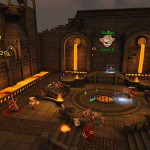