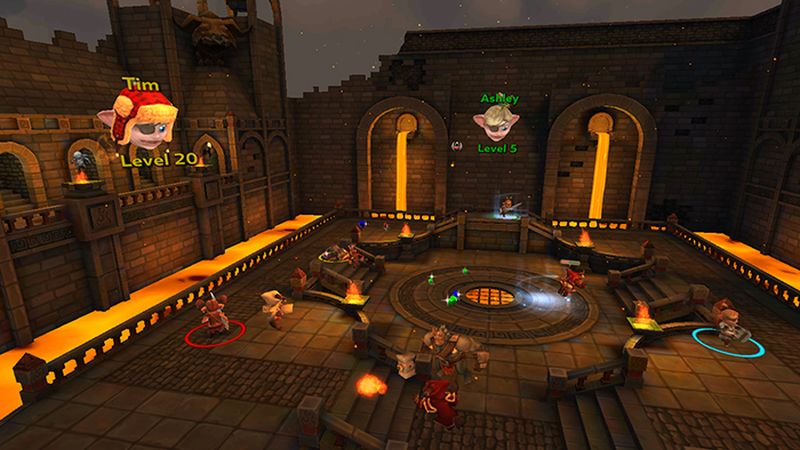 Real friends can now be virtual friends too, thanks to Oculus‘ new pseudo social network and added features.

Users who have a Samsung Gear VR can register an account on the Oculus website, “and then easily search for others on the platform by real name or Oculus username,” the company explains.

Although the social features do seem scary, the proposed functionality sounds great for friends in various parts of the world.

For instance, Oculus will let users create Social Rooms which allows users in a given room to watch video streams together, in a virtual cinema.

Multiplayer games are also coming to virtual reality sooner rather than later.

“Today we’re adding new, made-for-VR games to Gear VR that let you team up with friends or compete against people from all over the world,” Oculus explains on its blog.

Social Trivia is one such game, and takes the form of a Sim City-cum-Who Wants to Be A Millionaire trivia game which users can play with others around the world. And finally, what would social integration be without Oculus’ owner Facebook’s involvement?

We’ve added a new Facebook Videos tab to Oculus Video, and starting next week, you’ll be able to connect your Facebook account with Oculus Video to personalize your 360 video feed based on the pages and people you follow.

Users from today can create an Oculus account, but the company notes that new developer tools to craft games and new experiences will be available soon. 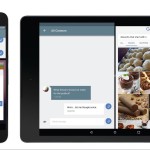