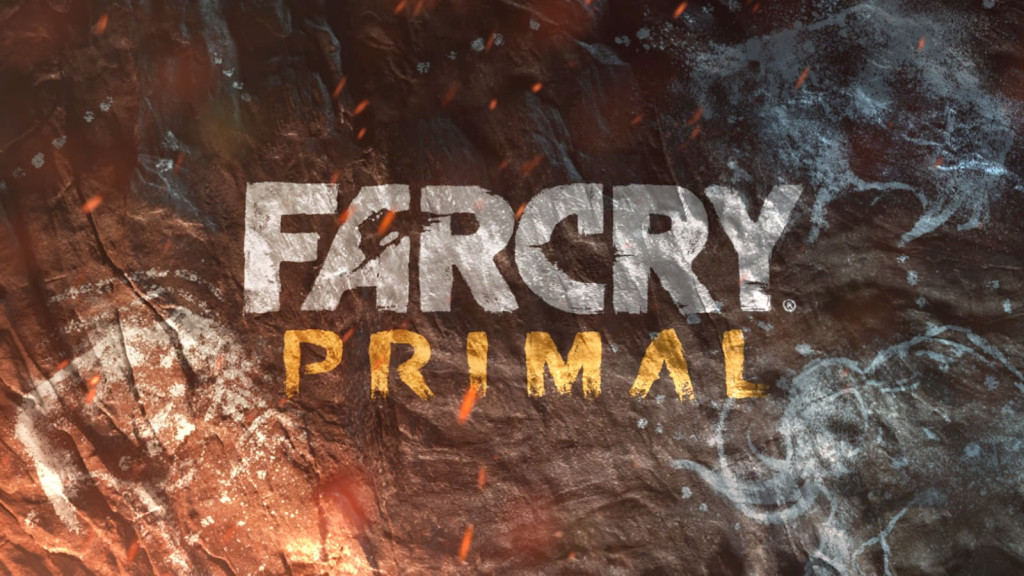 AAA game developers have one of the most stressful jobs in the gaming industry, as they’re required to pump out money-making hit after hit. It must be extremely difficult to reinvent that winning formula time and time again, but who says you have to reinvent the wheel, when its just fine the way it is?

This must’ve been Ubisoft’s logic when it pondered Far Cry Primal.

Based on two images posted by GamePressure — a site that has some Ubisoft-like eagle vision — it seems that the developers of Primal merely reused the world map of Far Cry 4.

Side by side, the two images boast extremely similar watersheds, with a few tweaks to land features here and there. Remove the snow, the mountains, add lush foliage and prehistoric beasts that don’t always kill you, and poof, out came Far Cry Primal.

While this might sound like cheating, and many suggest that it’s now a “crappy game” because of it, it’s an interesting concept.

If anything, Far Cry 4‘s map suits the melee/ranged weapon gameplay style of Far Cry Primal, and by borrowing from the map, the developer clearly got the game out much sooner, with less game-breaking bugs than any other Far Cry title before it. Ubisoft also did a damn good job at disguising this until now.

Nevertheless, there’s perhaps one main issue with this: Far Cry Primal is a game penned on scientific theory, and Ubisoft has even crafted a prehistoric language fit for the game’s era. So using a map of another game that’s set in Nepal for another title supposedly set 12 000 years before it in Europe, is a bit of an issue.

Either way, let us know if you think Ubisoft developers should be burnt at the stake for this. 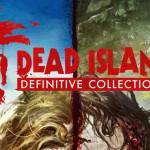