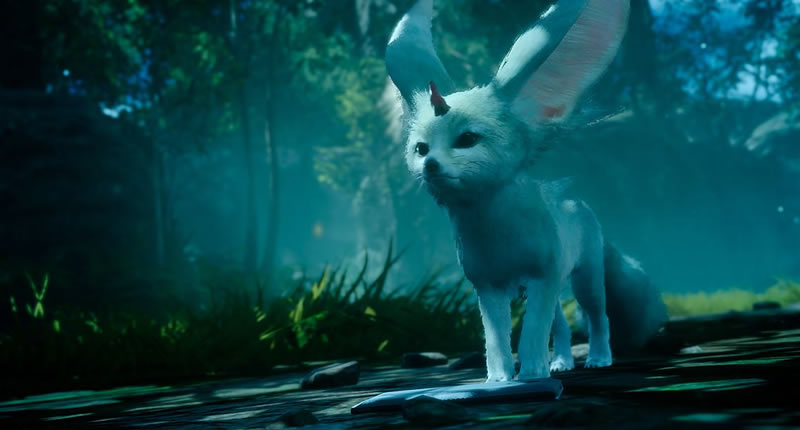 Firstly, and as with most FF titles, there will be an in-game mini game. Called Justice Monsters Five, this pinball title will not only be playable within FFXV, but also available to download for Windows 10, iOS, and Android devices in the coming future. There’s no word if it will unlock bonuses withing FFXV.

Next up is a brand new playable demo for the game, called the Platinum Demo. This chunk of content will not only showcase what’s possible within FFXV, but also stand as its own story. Players will be able to play as a child version of Noctis, while progressing through his dreams. Some of the gameplay mechanics will include the ability to change weather and turn into different monsters. Those who finish the demo will unlock the Carbuncle summon creature for the final game. It is now available on the PlayStation and Xbox stores.

And finally we have the two last surprise announcements. FFXV will have a tie-in anime and a feature-length CGI movie, both available for free. It’s similar to what Square Enix did with Final Fantasy VII, but, this time, it’s not happening a decade after the game’s release. Both of these will be available before the game is available.

The CGI movie, Kingsglaive: Final Fantasy XV, tells the story of Noctis’s father, King Regis, and his plight against the empire. The king supposedly holds the last crystal left in the world, which the evil empire is after. It will feature the voice talents of Lena Headey (Game of Thrones), Sean Bean (Game of Thrones), and Aaron Paul (Breaking Bad). Once available, viewers will be able to stream or download it.

Brotherhood: Final Fantasy VX is a five-part anime featuring the friendship of the four male characters in FFXV. It delves deeper into how these characters bonded, which should strengthen the story in the final game’s release.

The first episode of Brotherhood is now live and you can watch it below. 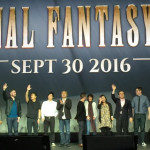