By Andy Walker, former editor
Read nextKill some zombies in Left 4 Dead 2 and Resident Evil 6 on Xbox One 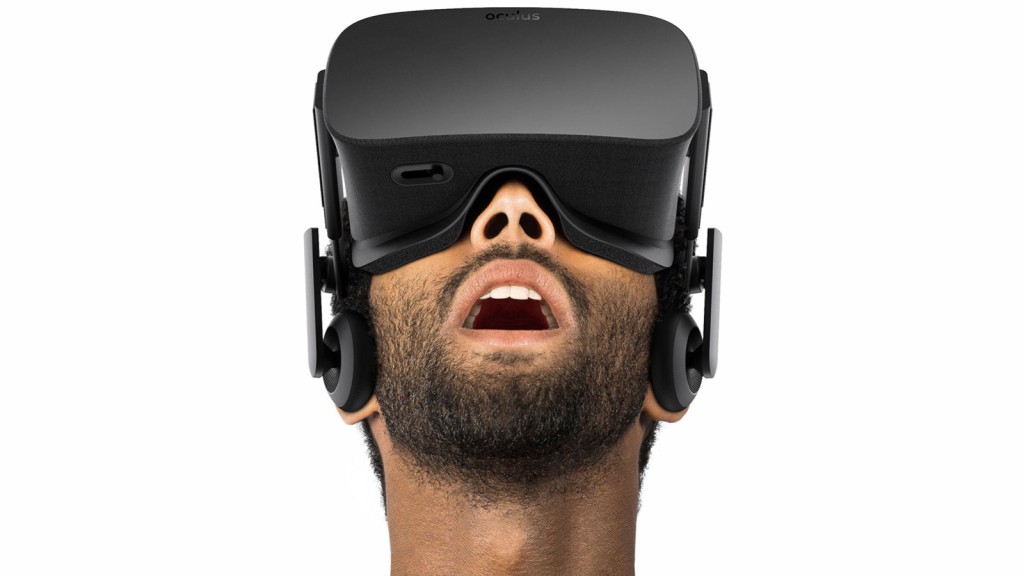 Virtual reality’s golden boy, the Oculus Rift, is finally available to the consumer market after years of talk, and boy, the reviews are streaming in thick and fast.

The headset itself has been available for eons now, but only in pre-build beta guises for developers and industry henchmen to experience. But this Monday 28 March, the Oculus Rift was made available to the public, with those who pre-ordered taking the first devices home (or having Oculus co-founder Palmer Luckey deliver it personally to your door).

So, what is the general consensus among the media fraternity? Is the Oculus Rift the real virtual deal?

The Verge’s Adi Robertson takes a moment to homage to Luckey’s company that “took a technology that most people considered a retro curiosity and convinced them that it could change the world.”

The first draft of the headset was nearly four years ago now, and well, the above statement needs to ring true in practice in 2016. But, good news if you’re Luckey: Robertson notes the headset holds up from the moment you open its “cyberpunk hacker’s console” box.

“Oculus rarely brags about its industrial design,” she notes, “but one of the best things it’s done is make something so stereotypically geeky look (relatively) natural.” Geeky, sure. But it’s not all great. The lack of whole-room tracking (thanks to the single tracking camera), a focus primarily on gaming and the fact that the Rift is less a “transformation” for the medium than a simple “addition” leaves her questioning its efficacy. Still, The Verge’s final score was a dandy 8/10.

The good vibes continue with Mario Aguilar over on Gizmodo. His review titled This shit is legit holds the same reservations about non-gaming content, but lauds the Rift’s “immersive” gaming potential. How immersive? Here’s Aguilar’s lucid experience:

So imagine my surprise when, after pulling off the final version of the Oculus Rift during a recent session, I realized I had been playing for more than an hour. It was dark out, and all my coworkers had gone home. I’d been lost in the moment, trying to collect all 25 hidden red coins in a level of Lucky’s Tale, one of the 30 games launching alongside the Oculus today.

Gizmodo failed to give the headset a score, but the review was overwhelmingly positive.

ArsTechnica’s Kyle Orland also focuses primarily on the headset’s PC gaming potential, noting that the Rift is “a change that requires looking at and thinking about gaming in an entirely new way.” Nice pun there too.

“It’s very hard to convey with words, pictures, or videos just how different this experience is from looking at a standard 2D monitor,” he elaborates. “You’ll find yourself instinctively flinching away from objects as they fly at your face or doing a double-take when you see something surprising in the corner of your eye.” But while that might sound overwhelmingly positive as well, Orland’s review takes an interesting turn.

He focuses (yes, pun intended) on the screen’s clarity and focus adjustments of lack thereof, the dire lack of content on the Oculus platform and unpolished social features, which allows users to see “friends” but not “initiate a text chat or even an audio conversation using the Rift’s built-in microphone.”

Further critical is Wired’s Peter Rubin, who mentions the Oculus-crafted Samsung Gear VR — a virtual reality headset that uses select Samsung smartphones as a base. Cost and content availability are the real snags when comparing the two, but Rubin doesn’t quite believe that the Rift’s premium is worth the pay off. Not currently, anyway:

That’s perhaps not as damning as WSJ’s Geoffrey Fowler’s experience, who can’t quite understand its allure at all. Even though previously mentioned reviewers lauded the headsets comfort, with Rubin claiming that he experienced “no pain points, even after long sessions,” Fowler has another opinion entirely.

“After the novelty wears off, using the 1.5-pound headset is about as awkward as sleeping on an airplane,” he claims. “It’s hard to avoid feeling queasy when virtual scenes move without your actual body. I couldn’t even last one entire race in “Project Cars,” a racing simulator.” He also mentions the Gear VR, and the primary elephant in the room, — the Windows PC the Oculus Rift is ultimately powered by.

“I had to manually update graphics drivers,” he explains. “Even on my powerful, optimized-for-Oculus test model, the visuals on some games would stutter occasionally.”

It’s always great fun reading other reviews, and I’m going to be open about my biases: I hate virtual reality. However, the Oculus Rift definitely has potential to transform content consumption as we know it. While the headset isn’t available in South Africa just yet (we’re unable to obtain a review sample as yet) our previous experience with the DK2 was definitely positive.

While criticising Luckey for making “transformative” claims and Oculus’ owner Zuckerberg’s expansion of said claims does does set a precedent, I can only recall one fledgling device that has lived up to its hype on its first big talent show contest — the original iPhone. Even it had issues, and content is clearly a laughing point for the Rift. Nevertheless, with Facebook’s backing, it’ll likely become less of an issue as the platform matures.

But, the real snag remains a financial one: do you have US$599 to spend on first-generation hardware, and a US$1000 PC to go along with it even if you are a bleeding-edge technomaniac? Are you ready to risk it? We’re not so sure. 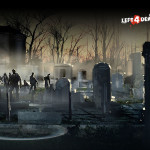