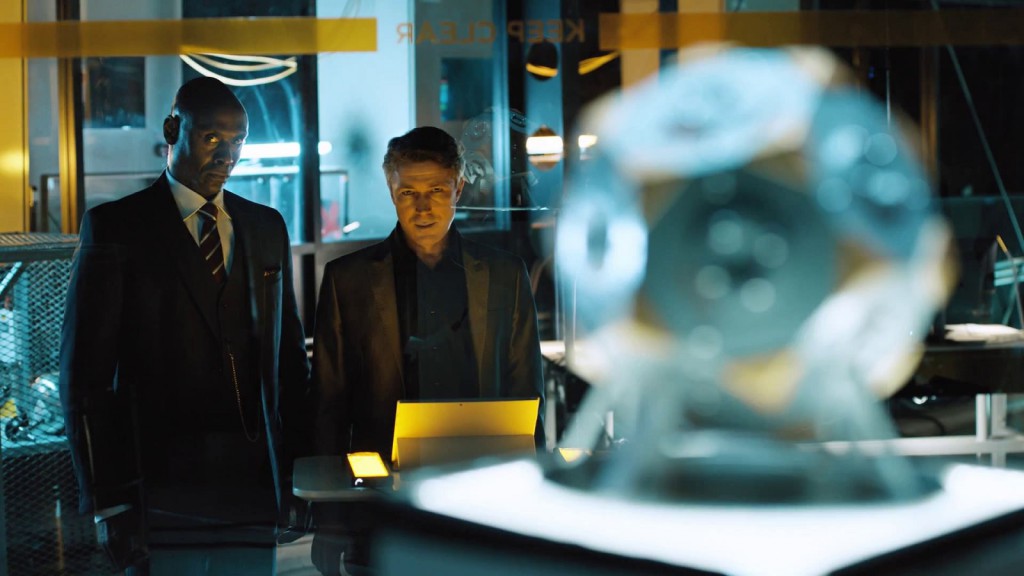 Upcoming video game Quantum Break will consist of two parts: the game and a live-action episode pack. It has already been stated that the game files will be 45.72GB on Xbox One, but not the episode pack’s size.

Spotted on NeoGaf this morning and tweeted by NESbot, downloading the episode pack separately will set players back 75GB worth of data.

This, combined with the game’s file size, adds up to 121.33GB in total, making it the Xbox One’s largest video game installation to date.

However, the game does allow players to stream the episodes instead of downloading them in order to cut down on bandwidth. Much like Netflix, the game’s video servers do scale to the user’s connection speed.

Earlier this month, Quantum Break lead designer Greg Louden said in an interview with GameInformer that the episodes wouldn’t be included along with the title.

“I can’t give you an exact size, but it is big, so we wanted to create this high-quality game experience and use all the disc space to maximize the visual effects qualities of the animations and all that stuff. So for us, it was kind of like a natural choice.”

Those playing the game on PC will not have the option to download the videos, but will have to stream them. This is due to the PC edition containing 4K videos. Microsoft has yet to indicate precisely how much data these will consume, but you will probably need an uncapped data account.

The episode pack download is now listed on the Xbox.com store.

Quantum Break is due for release on 5 April for Xbox One and PC. 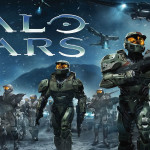