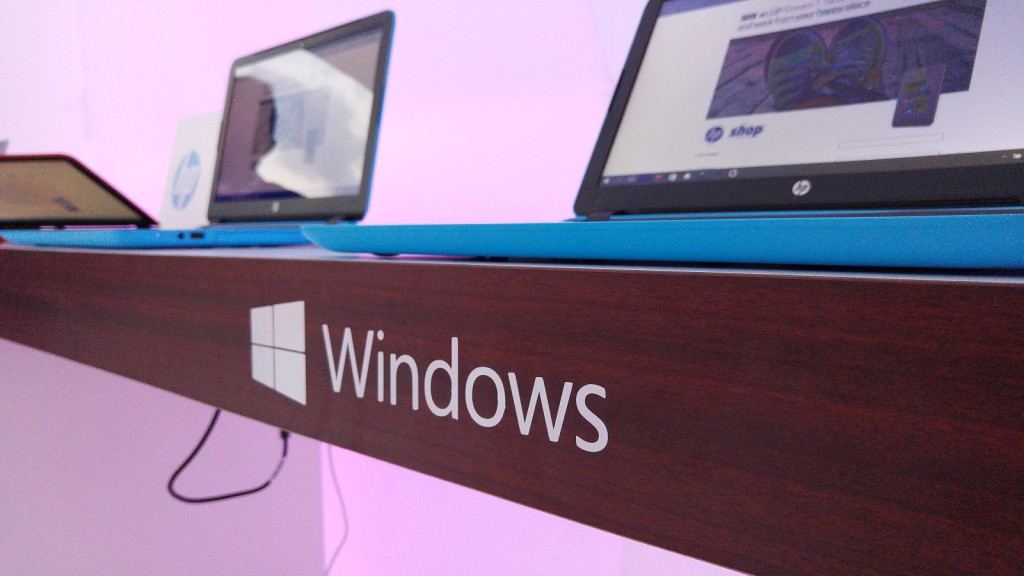 Keep locked on to our #Build2016 portal for detailed coverage of Microsoft’s flagship developer event.

Its that time of year when Microsoft shows off its latest developer-friendly advances and software palettes for the year ahead. And for Microsoft, that also means fishing for developers’ interests with fresh and sharp feature hooks. But the company’s annual Build conference — taking place from 29 March to 1 April this year — has also become a more consumer-friendly event in recent years. The latest snippet from the conference is proof of that.

The company never fails to talk operating systems at the event, and Windows 10 got ample screen time, thanks to Terry Myerson. The Windows head claims that the current “active user” figure stand at 270-million worldwide, which isn’t perhaps as rapid a growth curve as we’ve seen in the OS’s initial weeks.

Still, more big news was to follow: the next big Windows 10 update — internally codenamed Redstone 1 — will be available in the middle of 2016.

Colloquially referred to as the Anniversary Update by company employees, this also suggests that we’ll likely see the update land in late July — the month that Windows 10 launched worldwide back in 2015.

The update will be free to install for all Windows 10 users across all hardware platforms — from the Raspberry Pi and other microboards to the large Surface Hub.

Microsoft didn’t leave developers out in the cold either with the announcement, as its bringing a host of new features to the OS, including Bash commands, a revamped Cortana and and a new version of Visual Studio 2015. 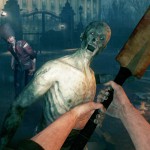