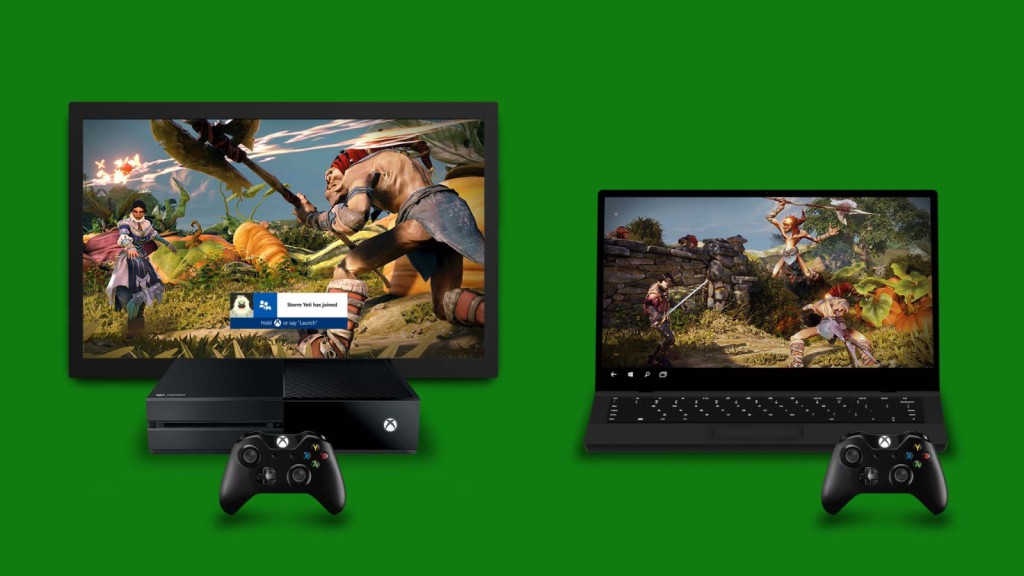 Microsoft’s Xbox Live network will finally be open to cross-platform play. The announcement comes from a blog post written by Director of ID@Xbox, Christ Charla.

This effectively means that gamers on an Xbox can play alongside and against PlayStation counterparts within the same game.

This new openness will first be supported by indie darling Rocket League, which is also available on PC and PlayStation 4. The post specifically mentions PC and Xbox One cross-platform capabilities, but doesn’t mention its rival by name. 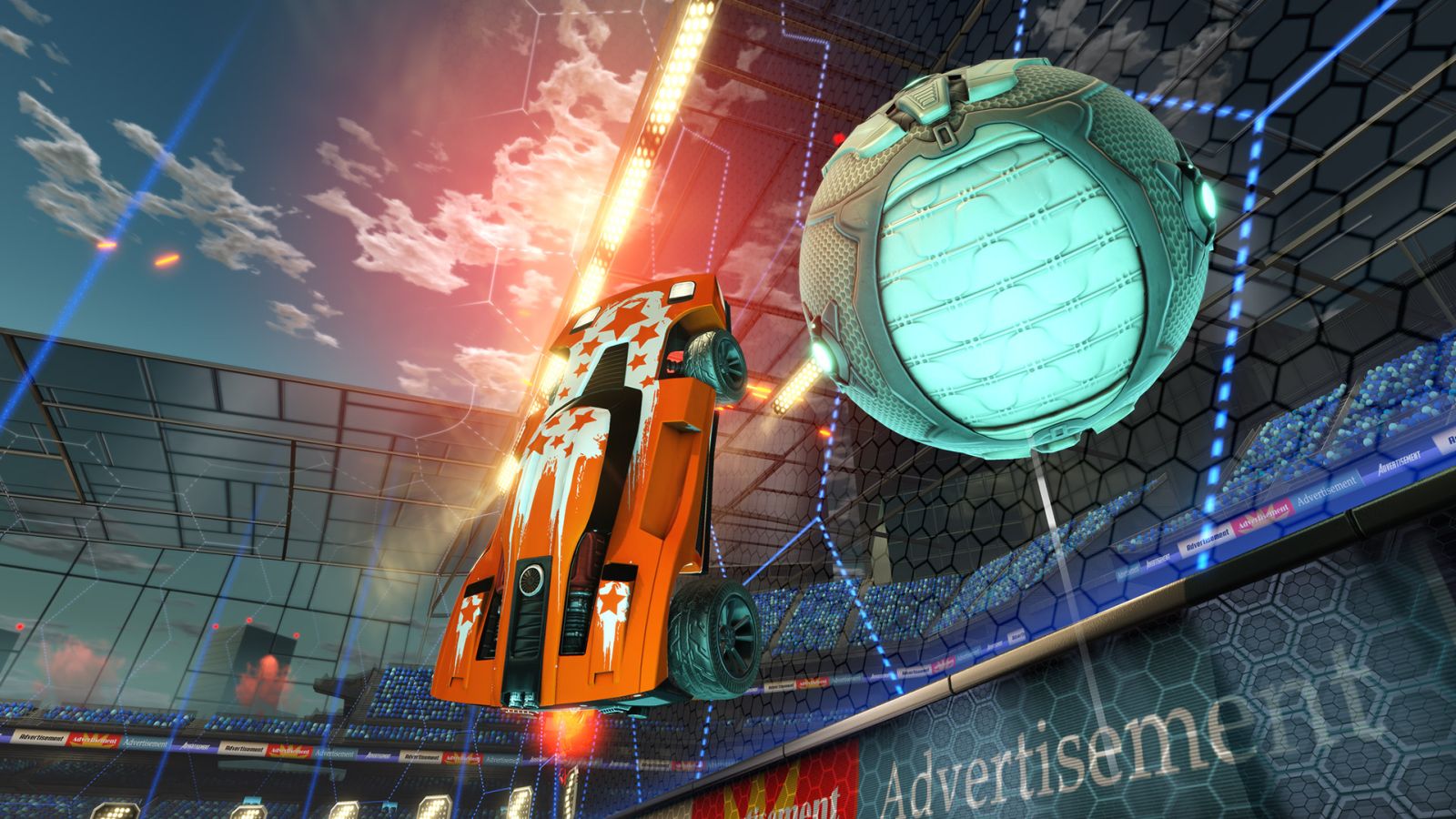 Read more: Quantum Break: is Windows 10 and Xbox One cross-play a good idea?

It’s interesting to note Microsoft seems to be targeting Sony specifically with its olive branch. The PlayStation 4 is the only other console to support Rocket League.

“We’re thrilled to confirm that Psyonix’s Rocket League will be one of the first games to take advantage of this new capability by enabling cross-network play between Xbox One and PC players, with an open invitation for other networks to participate as well,” writes Charla.

Microsoft recently announced the upcoming Remedy Entertainment title Quantum Break will include cross-platform save files for PC and Xbox One. Head of Xbox, Phil Spencer has also commented on future upgrades for the Xbox One console.

This may be a new era of Microsoft and Xbox for consumers. 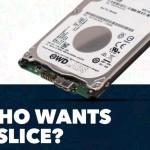