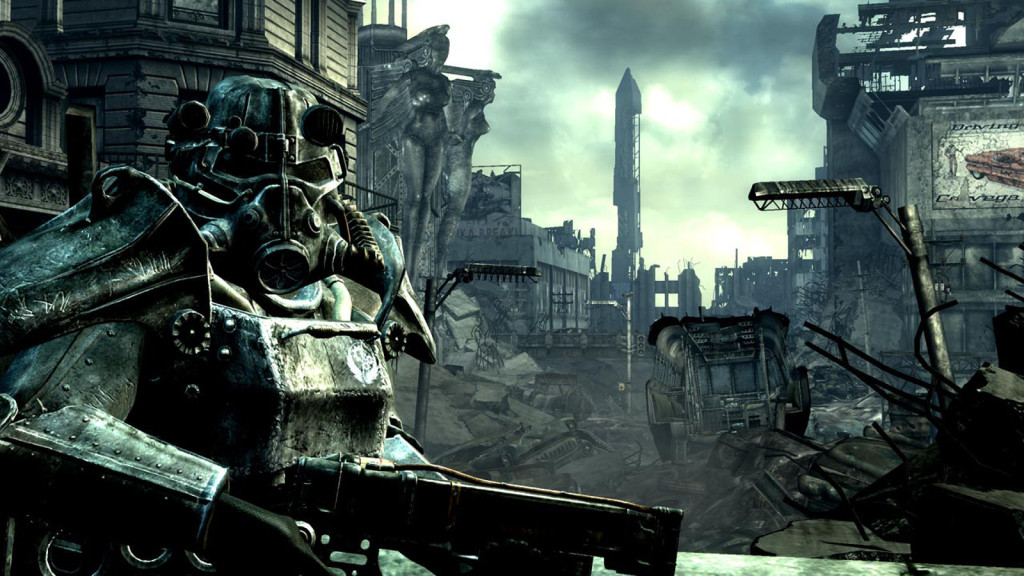 Microsoft shocked the gaming world last year when it revealed that Xbox 360 games are backwards-compatible with the Xbox One.

The company has done a solid job of adding games to the backwards-compatible catalogue, so which ones should you get then? We’ve got ten titles you should pick up.

Indie developer The Behemoth found massive success with 2008’s Castle Crashers, but some would argue that Battleblock Theater is an even better title.

The side-scrolling puzzler takes place on an island ruled by cats, as you negotiate various fiendish levels for the amusement of the feline population. The title has tons of replay value too, owing to the sheer number of levels and various multiplayer modes (including competitive and cooperative play).

The first game in the Fable series fell victim to unprecedented hype – mostly generated by development legend Peter Molyneux. Fortunately, Molyneux got off the hype train for the sequel, which delivered arguably the finest Fable experience yet.

The title delivers an accessible action-RPG mixed with life simulation mechanics. So that means that you’ll be buying houses and getting married in between slaying beasts and completing quests.

The only main Halo game not to be included in The Master Chief Collection, Halo: Reach is quite possibly the best Halo game of the bunch.

A prequel to Halo: Combat Evolved, the game charts the fall of the planet Reach, making for a campaign that arguably stands head and shoulders above the rest. Throw in a polished, addictive multiplayer suite and you’ve got a winner.

Not an FPS fan? Then strategy title Halo Wars and twin-stick shooter Halo: Spartan Assault are two other titles you should check out.

EA’s parkour/action game was a revelation in 2008, as protagonist Faith eschewed guns in favour of effortlessly scrambling over obstacles.

The innovative gameplay and stark visuals weren’t quite enough for Mirror’s Edge to achieve financial success. But EA has enough faith (heh) in the franchise to announce the development of a sequel.

Sure, Diablo is available on Xbox One, but what if you need more isometric hack-and-slash action in your life? Well, Torchlight is your pick then.

Created by a team that included several former members of the Diablo team, Torchlight offered a similar take on the genre. The game differentiated itself by delivering some vibrant visuals, a pet system and a procedural-but-not-quite procedural approach to level design.

South Park: The Stick of Truth

It doesn’t have the deepest role-playing mechanics or the longest story mode, but The Stick of Truth is easily the best South Park game ever made.

The well-written plot, faithfully captured visual style and intuitive combat mechanics makes for a game that will appeal to fans and non-fans alike. Unless you’re averse to swear-words –then avoid watching the trailer too.

It’s one of the most popular online shooters around, but you don’t need to turn on your 360 to get in on some Left 4 Dead 2 action.

Left 4 Dead 2 offers four player cooperative gameplay as you fight your way through waves of zombies. Just don’t startle the Witch. Anyway, the game is notable for its AI Director system too, which dynamically adjusts the number and variety of zombies as you play.

Fallout 4 may be out already, but if you don’t have R800 to spare, then the predecessor is well worth your time as well.

The action/RPG title has you emerging from a vault in the wake of a nuclear holocaust, having to contend with radioactivity, dwindling supplies and mutant creatures. The star of the show is undoubtedly the VATS targeting system for combat, which often results in gory scenes.

It’s not perfect and you can get it if you’ve preordered Quantum Break, but Alan Wake is an Xbox 360 experience worth playing.

The horror title makes fascinating use of dark/light mechanics, as you play a writer whose latest novel has come to life. The excellent visuals and compelling storyline makes for a neat cherry on top.

Castlevania: Symphony of the Night

A recent addition to the backwards-compatibility list, this entry first appeared on the PS1 in 1997, before surfacing on the Xbox 360.

Symphony of the Night stays true to the Castlevania formula, delivering an open-ended level design, fiendish enemies and tough combat that punishes you for every mistake. 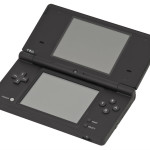