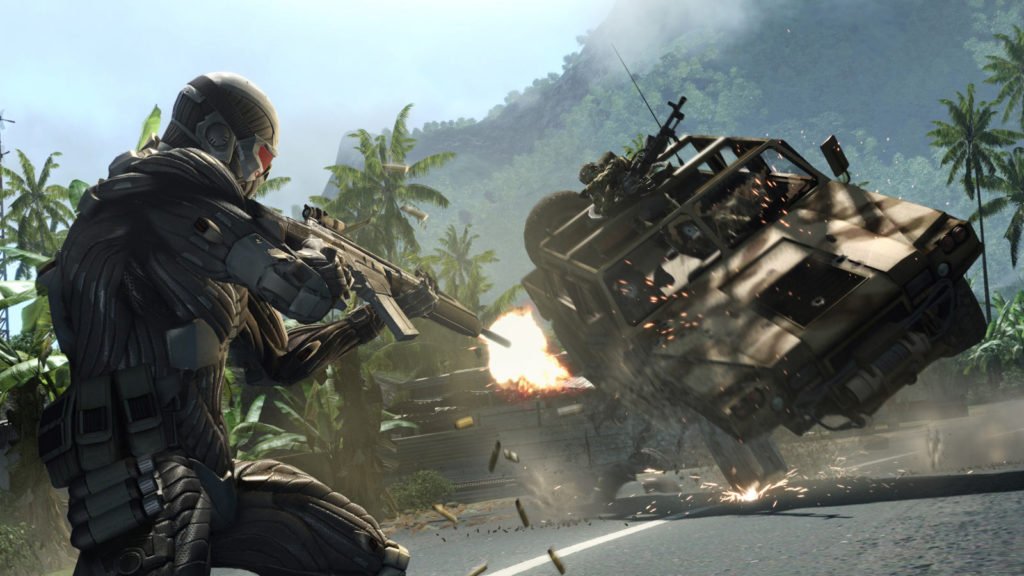 The Xbox 360 was a veritable beast upon its launch in late 2005. Featuring 512MB of RAM, an advanced (for its time) ATI Xenos graphics chip and a powerful tri-core Xenon processor, it compared very favourably to the PS3 and gaming PCs of the time.

Gaming tech moves at a fast pace though, so after several years, developers had to utilise all sorts of crazy tricks to get their games running on the last-generation Xbox. Here are a few notable titles that somehow managed to run on the Xbox 360. The last proper Call of Duty game released on 360 (Black Ops 3 was multiplayer only) managed to retain most of the core gameplay of the PS4/Xbox One versions, including the same levels and action sequences.

It was no easy feat though, as High Moon Studios was tasked with porting the game to last-generation consoles. The end-result is a game that’s functionally identical and still looks decent enough, but pales in comparison to the current-generation versions, as Digital Trends found out.

“There is significantly more detail on the XB1, more visual effects and liveliness to the image, that is just absent on the Xbox 360. The textures are sharp on the older console, but they’re lacking in fine details and don’t pop nearly as much without the enhanced lighting,” the website reported. The Tomb Raider reboot was a technically competent game on the 360, but it was designed with Microsoft’s ageing console in mind anyway. Now, 2015’s Rise of the Tomb Raider… that was a different story.

The 360 port of the game definitely lacked in certain areas, such as lighting, Lara Croft’s hair, shadows and overall level detail, Digital Foundry reported. But the actual gameplay comes across perfectly intact for the most part and the website even reported that the 360 version felt more responsive.

“Ultimately, what we have here is one of the best down-ports we’ve seen in a while. Transitioning a game from a modern platform to less powerful hardware is not a trivial task. The sheer number of technical features included in the Xbox One version seems to suggest that Crystal Dynamics went all-in from a visual perspective during its creation – it does not feel as if its vision for the game was limited by the need to release the game on Xbox 360,” Digital Foundry noted. It gained a reputation for being the most demanding videogame on PC, so when Crytek announced that they were bringing Crysis to Xbox 360, people expected a significantly pared-down experience. After all, Crysis 2, for all its beauty, opted for smaller environments (albeit with more verticality) when it hit consoles.

But Crytek went to town on the PS3 and Xbox 360 versions of Crysis, delivering a game that was pretty much the same experience on PC, save for a few key differences. The controls were changed to Crysis 2‘s console controls, the game uses Crysis 2‘s CryEngine 3 and it doesn’t have as high a resolution as the PC version. But it still makes for a technical masterpiece on Sony and Microsoft’s older consoles.

Crysis 3 is another visual showcase for the PS3 and Xbox 360, so give that a go if you want another fantastic demonstration of Crytek’s prowess.

Say what you will about Hideo Kojima’s Metal Gear swansong, but you can’t deny that the game is a technical masterpiece on older consoles, right?

The Phantom Pain runs at 60 frames per second with a 900p resolution on Xbox One (the PS4 version hits full HD), making for a fair demonstration of the new Xbox’s power. What about the 360 though?

The older console does an admirable job of retaining the core gameplay, albeit while running at an upscaled 720p and with a 30 FPS refresh rate. It’s a blurrier experience, as Polygon’s comparison shows, but it’s definitely a bang-up job by Konami and partners.

Respawn Entertainment’s online-only first-person shooter proved to be quite the hit, even if there was that controversy about its launch status in South Africa. And while the Xbox One version got all the glory, the 360 port is a feat of note.

Porting specialist Bluepoint Games managed to squeeze the game down drastically for the older console. There are a few inevitable cutbacks here, Digital Foundry reported, such as reduced detail and special effects, less advanced lighting and a lower framerate. But yes, this is practically the full Titanfall experience. 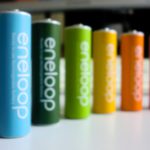